‘Today Inside’ returns to TV after candle riot, with controversial Johan Derksen 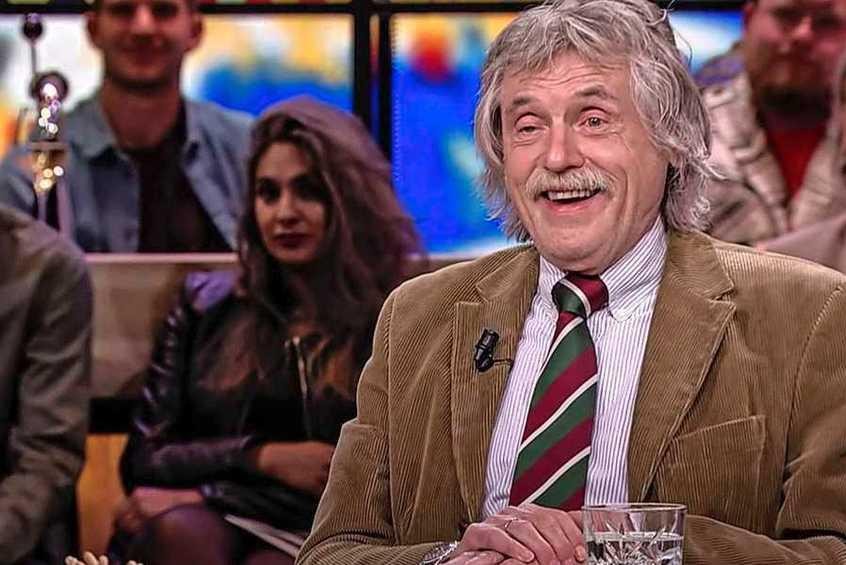 The Dutch TV show Today Inside returns to television. After an absence of more than two weeks after the riot around football analyst Johan Derksen, the talk show will be back on the tube from Monday. Derksen will still participate.

Talpa could not be reached for comment. The three presenters decided to stop almost two weeks ago after a storm of protest about a confession by Derksen that he penetrated an unconscious woman with a candle half a century ago. He later recanted and said there had been no penetration.

ALSO READ. All his life with two feet ahead: by no means the first time that Johan Derksen caused a fuss

His statements immediately sparked a heavy public discussion in the Netherlands – and beyond – and not much later Derksen stated that he immediately stopped the talk show. “The cancel and woke culture is big and against us,” he said. “It is a powerful movement that is getting bigger and worse. The only independent program has now fallen to pieces. I can no longer enjoy sitting here. I am done.” There were no apologies.

When the other two guests, René van der Gijp and Wilfred Genee, also announced that they did not want to continue, the program was immediately canceled. A decision that ensured that channel SBS6 lost one million viewers in one day.

ALSO READ. Have survived many storms, but Johan Derksen’s confession about sexual misconduct was too much for ‘Today Inside’

But now “sources around the program” report to Het Algemeen Dagblad that a return to the screen is possible after all. In what form that will happen, and when, that is still being looked at, it is said. But apparently there is “behind the scenes” hard work on the return of all the protagonists. So also from Derksen.