in Jenin, militants fired at the military, who came to the house of a “shahid” 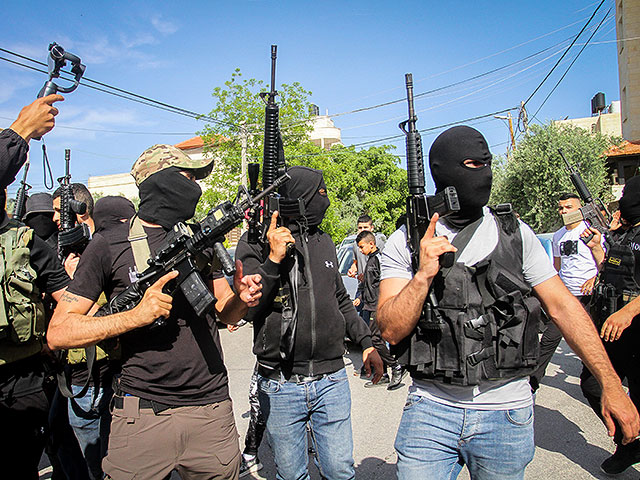 The leadership of the Al-Quds Brigades (the militant wing of the Islamic Jihad terrorist organization) stated that in the Jenin refugee camp on the morning of May 11, the militants of this group fired on the Israeli military, who came with a search to the house of the “shahid” Abdullah al-Husari.

According to the Israeli blogger Abu Ali, who covers events in the Middle East, militants of the Al-Aqsa Martyrs Brigades (FATAH) also announced their participation in the shootout, although al-Husari was an Islamic Jihad militant.

We are talking about the same shootout that resulted in the death of Al-Jazeera journalist Shirin Abu Akle.

Thus, “Islamic Jihad” and Fatah confirm that in the specified area (not far from the UNRWA school) there was a shootout between militants and the Israeli military.

One thought on “in Jenin, militants fired at the military, who came to the house of a “shahid””