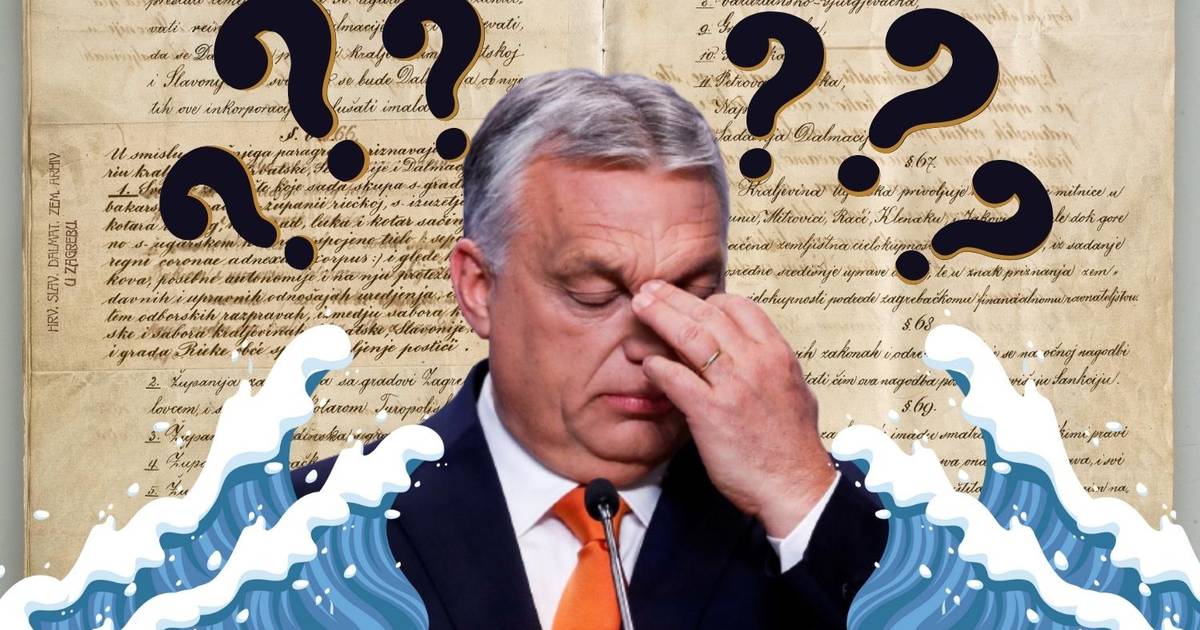 Hungarian Prime Minister Viktor Orban in an interview last week, (g) talked about the reasons why he does not support the embargo on Russian oil. He pointed out the ‘seized sea’ as the main reason, clearly referring to the Adriatic Sea.

His statement, which can be freely classified as provocations, is not the first of its kind, but according to the Hungarian authorities, we only misinterpreted that statement and there was no malicious intent …

However, there was no reaction. The Hungarian ambassador to Croatia was invited for an interview, and, of course, our president also commented on the whole situation. Zoran Milanovic.

– Have you ever heard Austrians cry for our coast? You are not. Orban obviously has some complexes. I wouldn’t take it seriously. I have criticized him several times, Plenković and Radman they were silent, they always had a nice word, understanding. In the EU parliament, HDZ members always vote to protect Orban. This is not human behavior – said Milanovic, who did not stop there:

– Orban did not ask for that territory, he is just crying. It is not Hungarian. And the Croatian interest is to collect rent, I don’t see any drama. Corruption bothers me Plenković and run. Until yesterday, they defended Orban when he should not have been defended – said President Milanović in his own style.

The central and main archival institution, the Croatian State Archives, also reacted to Orban’s new provocations. In short, according to the documents they published, Orban doesn’t really know what he’s talking about. We are transmitting the announcement in its entirety.

Hungarian Prime Minister Viktor Orbán said last week that his country would not have had a problem with the embargo on Russian oil imports if “the sea had not been taken away from it”. Mr. Orban has obviously strayed into a “flash” of history that is certainly not clear to him.

No one could take the sea away from his country because it never had it. Even in this historical “flash”, which is clearly not clear to Orban, Rijeka was not Hungarian, but was governed by the Rijeka Provisional Authority. Since the issue of Rijeka remained unresolved even after the Croatian-Hungarian settlement (“Riječka krpica”), the Croatian Parliament on July 20, 1870 accepted such a situation (Provisional) on condition that it be temporary, and this was confirmed by the ruler’s decision of 28. / 29. July 1870. According to this decision, the city and district of Rijeka were governed by the governor of “Rijeka and the Croatian-Hungarian Littoral”, who was appointed by the king on the proposal of the Prime Minister.

One thought on “Croatian State Archives down to Viktor Orban”