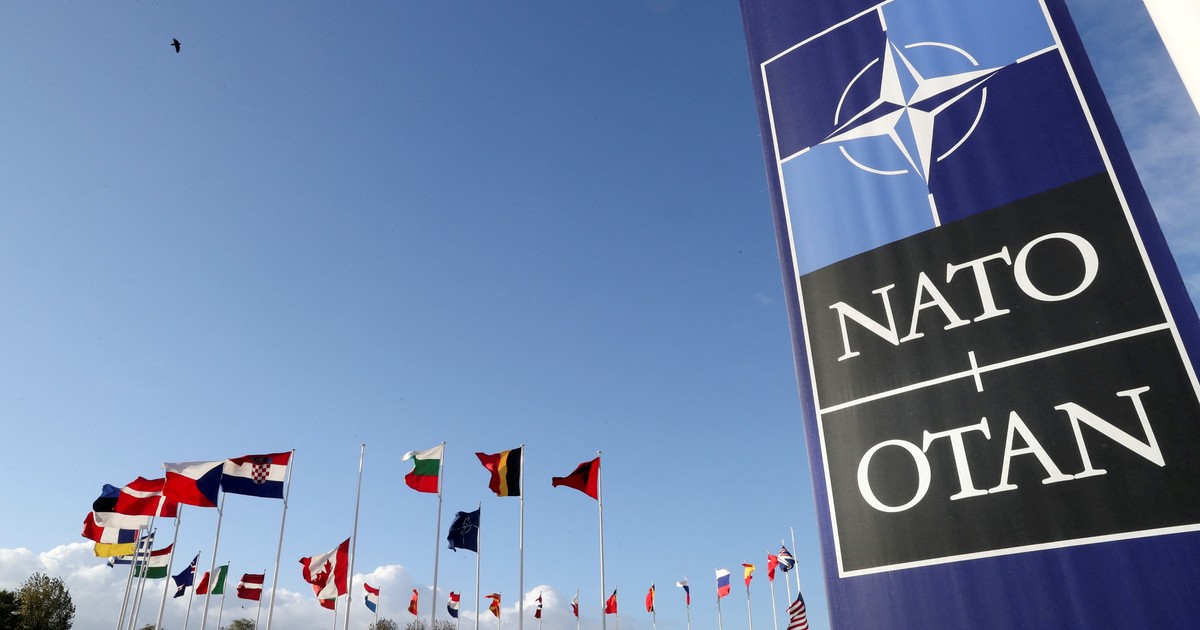 Russian President Vladimir Putin is about to accomplish precisely what he officially wanted to avoid. The president denies that he attacked Ukraine to annex it and fulfill his imperial dreams, but he does so because the successive expansions of NATO in recent decades pose a threat to his country.

Their western neighbors do not seem to think the same. Finland and Sweden can give this week the necessary political steps to join the Atlantic Alliance, breaking his official military neutrality (In practice they have been participating in NATO military maneuvers for years). NATO would go from 30 to 32 Member States and in Finland I would have more than 1,300 kilometers of border direct land with Russia.

The first key date is this Wednesday. The Foreign Affairs Committee of the Finnish Parliament will begin to write a report on the security of the country which, although it will not contain an official request to join NATO, will say that It is the best way to keep the country safe..

Two days later, on Friday, the Swedish government will publish a similar security report. The two governments try to coordinate their steps to request admission together and enter together in the Atlantic Alliance.

Key decisions will be made over the weekend for the future of Scandinavian and European security in general. Next Saturday Finnish Prime Minister Sanna Marin must clarify what her government will do. Her party, the Social Democrats, was traditionally against joining NATO. but now he supports it. The Finnish press estimates that about two-thirds of MPs think the same.

Sweden’s Prime Minister, fellow Social Democrat Magdalena Andersson (whose party was against NATO membership for decades) will announce her position on Sunday.

Decisions will need a legislative process with parliamentary ratification and in Finland the signature of the President of the Republic. That of the King of Sweden is a mere protocol formalism. Neither of the two governments considers it necessary to consult the population in a referendum because the parliamentary majorities in favor of they are spacious.

On Tuesday and Wednesday of next week, the President of the Finnish Republic, Sauli Niinistö, will travel to Stockholm. He should meet with the government and with the Swedish king. During his visit, a joint announcement could be made if the parliaments had already spoken.

From there, the two governments must send their request for admission to NATO headquarters in Brussels, where awaits you with open arms. The annual summit of the Atlantic Alliance, to be held in Madrid on June 28, 29 and 30, should be the one to ratify the enlargement. Unanimity is needed, but no government of the 30 Member States have notified their refusal.

What does NATO gain?

Sweden and Finland they are consolidated democracies and its Armed Forces are, in proportion to its population, potent and compatible with the other NATO armies. The Alliance wins over everything intelligence capability and air military capability in a region border with Russia.

Finland is in proportion to its few more than five million inhabitants a whole military power. It can mobilize close to 300,000 soldiers, has reserves of more than 900,000 people with military training and has state-of-the-art weaponslike the American F-35 fighter jets.

With the possible entry of Sweden and Finland, NATO gains military capacity on the border with Russia. Photo: AP

The two countries have been participating in NATO missions and exercises for two decades and have placed their troops under NATO military command in operations in the Balkans. Since Russia attacked Ukraine, its ministers and heads of government have attended the summits and meetings of the Atlantic Alliance.

Russia has been assuring for months that it would take action in the event that Finland and Sweden asked to join NATO, which would have “military and political consequences”.

Moscow went so far as to ensure that would deploy nuclear-capable missiles in its enclave of Kaliningrad, but the governments of the area have been denouncing for years that the Iskander missiles deployed in that area already have nuclear capacity.

Russia for now has not gone beyond words beyond a few cyber attacks.

The Kremlin repeated the warning on Wednesday without issuing any more threats.

Dimitri Peskov, spokesman for the Russian government, said at a press conference (according to a cable from the EFE agency): “For everything related to actions that could change in some way the configuration of the Alliance on our borders, we are watching it very carefully. It is a subject of very, very exhaustive analysis”.