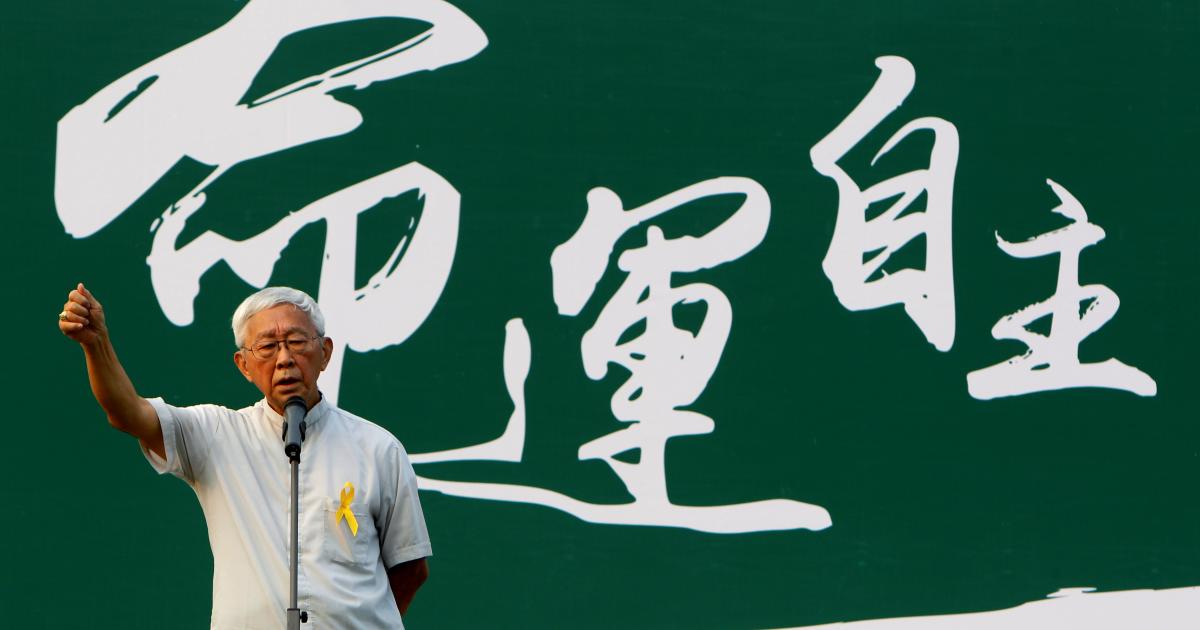 “The Vatican is silent on violations of religious freedom and human rights by the Chinese government. The agreement not only paves the way for total control over Catholic Christians in China, it also represents a turning away from all those persecuted because of their religion,” he said the ISHR.

The international human rights organization Human Rights Watch (HRW) called the arrests “shocking”. “The arrest of a 90-year-old cardinal for his peaceful activities is a shocking new low for Hong Kong and illustrates the human rights free fall in the city over the past two years,” HRW contributor Maya Wang told the Hong Kong Free Press portal Kathpress reports.

Cardinal Zen is one of the most influential Catholic Church representatives in Asia. Beyond his tenure, the Salesian monk of Don Bosco is one of the prominent critics of the Chinese government and its religious policy, and recently increasingly of the Vatican and its China policy.

In the difficult dialogue between the Vatican and the Chinese leadership in Beijing, Zen warned again and again that Rome would not make too many concessions to the untrustworthy communist regime. He even spoke several times of “treason” and a “sell-out” of the interests of China’s Catholics.

Zen comes from the Diocese of Shanghai, where he was born on January 13, 1932 as the son of a Christian tea merchant. He grew up in very poor circumstances and joined the Salesian order as a young man. Among other things, he studied at the religious colleges in Turin and Rome. In Italy, Zen also experienced the time of the Second Vatican Council (1962-1965), which was formative for him.

From 1989 to 1996 he taught philosophy and sacramental theology at various Chinese seminars, including one in Shanghai. Then Pope John Paul II (1978-2005) appointed the theologian as coadjutor in Hong Kong to support the local bishop. In 2002, Zen moved to the episcopal seat of the seven million metropolis with its approximately 350,000 Catholics – an office that he held until 2009.

In 2006, Pope Benedict XVI made him a member of the College of Cardinals. In 2008, on behalf of the Pope, Zen wrote the meditations for the Good Friday Way of the Cross at the Coliseum; in it he also addressed the oppression of Christians in China.

One thought on “Hong Kong Cardinal Zen released after arrest”