Lavrov discussed the situation in Ukraine with the Sultan of Oman 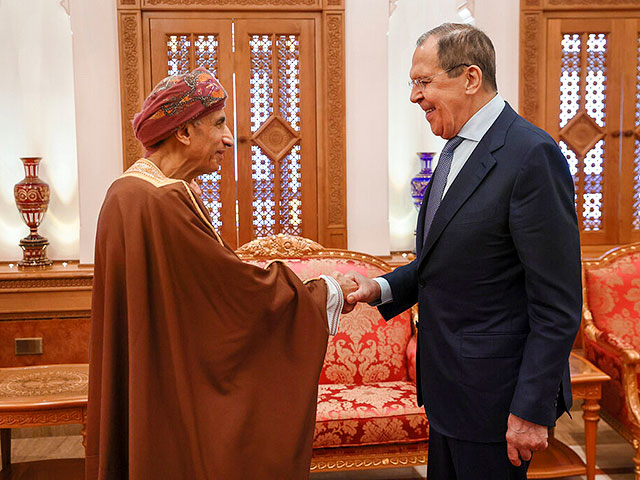 Russian Foreign Minister Sergei Lavrov, who arrived on a visit to Oman, held talks with Sultan Haytham bin Tariq al-Said. The subject of the conversation was both bilateral relations and the war in Ukraine.

According to the Al-Arabiya TV channel, the head of state stressed the need to adhere to the norms of international law. He also called on the parties to the conflict to dialogue in order to reach an agreement that ensures sovereignty, independence, creating conditions for coexistence.

The Palestinian-Israeli conflict was also touched upon. The Russian politician stated the importance of negotiations between the parties. He asked his interlocutor to facilitate the return of Syria to the League of Arab States.