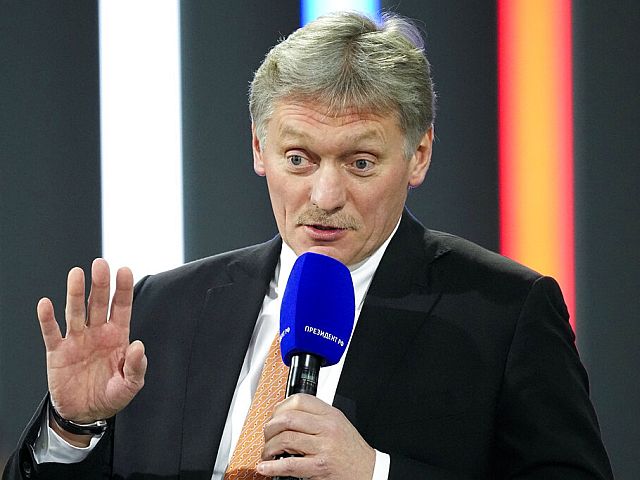 On Wednesday, May 11, Kremlin spokesman Dmitry Peskov commented on the words of Avril Haynes, Director of National Intelligence of the United States, that Vladimir Putin could introduce martial law in Russia.

At a meeting with reporters, Peskov responded briefly to a request for comment: “this is not in the plans.” The Kremlin spokesman is quoted by TASS.

A day earlier, Avril Haynes delivered a report to the US Congress on the war in Ukraine and possible scenarios for the development of events.

The report noted that “Russia’s actions are becoming more unpredictable and more aggressive.” Putin’s actions are difficult to predict, in part because “he is faced with a mismatch between his ambitions and Russia’s current military capabilities.”

The US intelligence community believes that Vladimir Putin may take more drastic measures:

– Martial law may be introduced in Russia;
– the industry can be reoriented and will start working for the needs of defense;
– if the war spreads to Transnistria, Putin will be forced to announce a general mobilization.

US intelligence still believes that Russia will use nuclear weapons only if its existence is threatened.

The report says that Putin is planning a long war and his goals extend far beyond the Donbass, where his troops are currently concentrated.

Avril Haynes noted that the next month of hostilities will be of great importance as Russia tries to step up its offensive. “But even if they succeed, we are not sure that the war will end after the capture of Donbass,” she said.