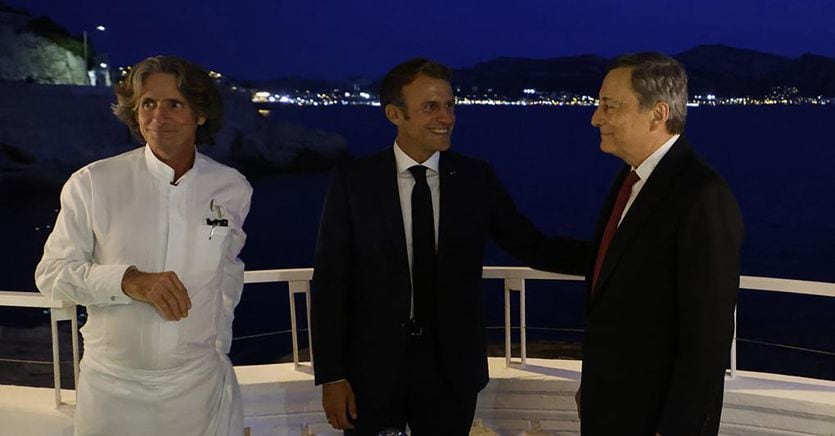 The Afghan crisis is bringing to light the structural weaknesses of political and defense Europe. For the 27 it is time for self-criticism but also for action.

Prime Minister Draghi (who had a working dinner in Marseille with French President Emmauel Macron) and other European leaders speak with one voice. On the Afghan crisis, Draghi said before taking the plane to Marseille, “the EU was quite absent” but “it is a global problem. I’ll talk to Macron about it ».

Borrell: “We need a European defense”

The assessment of the High Representative for the Common Foreign and Defense Policy, Josep Borrell, is more articulated. In Afghanistan, Borrell observes, “it was not just a military defeat, but also a defeat of Western values ​​that did not have enough power in Afghan society”. According to Borrell, who took part in the informal meeting of foreign ministers in Slovenia, “the need for greater European defense has never been more evident than today, after the events in Afghanistan”. For Borrell, Afghanistan “is a wake-up call for the EU to take up its responsibilities and mobilize resources to face the challenges that await it”.

The plan for refugees

Foreign ministers are called to Slovenia to approve an action plan for the refugee emergency. In this context, Italian Foreign Minister Luigi Di Maio will make a trip to Uzbekistan, Tajikistan, Qatar and Pakistan from 3 September. Particular attention will be paid to the issue of Afghan refugees and displaced persons in neighboring countries. But Di Maio appears very cautious about the dialogue with the Taliban who are also asking for recognition from Italy. However, reopening the Italian embassy in Kabul for the head of the foreign ministry “is premature”. At present, “there are no security conditions. We all still have before our eyes the latest attacks, where even our diplomats and soldiers present in Kabul could lose their lives ».

Also in Slovenia, the European defense ministers (for Italy Lorenzo Guerini) are evaluating the times and methods for the creation of a rapid intervention force of 5 thousand men who could reach 20 thousand when fully operational. “The situations in Afghanistan, Libya, the Middle East and the Sahel show that the time has come. When if not now? Later it would be too late », observes General Claudio Graziano, president of the EU military committee.