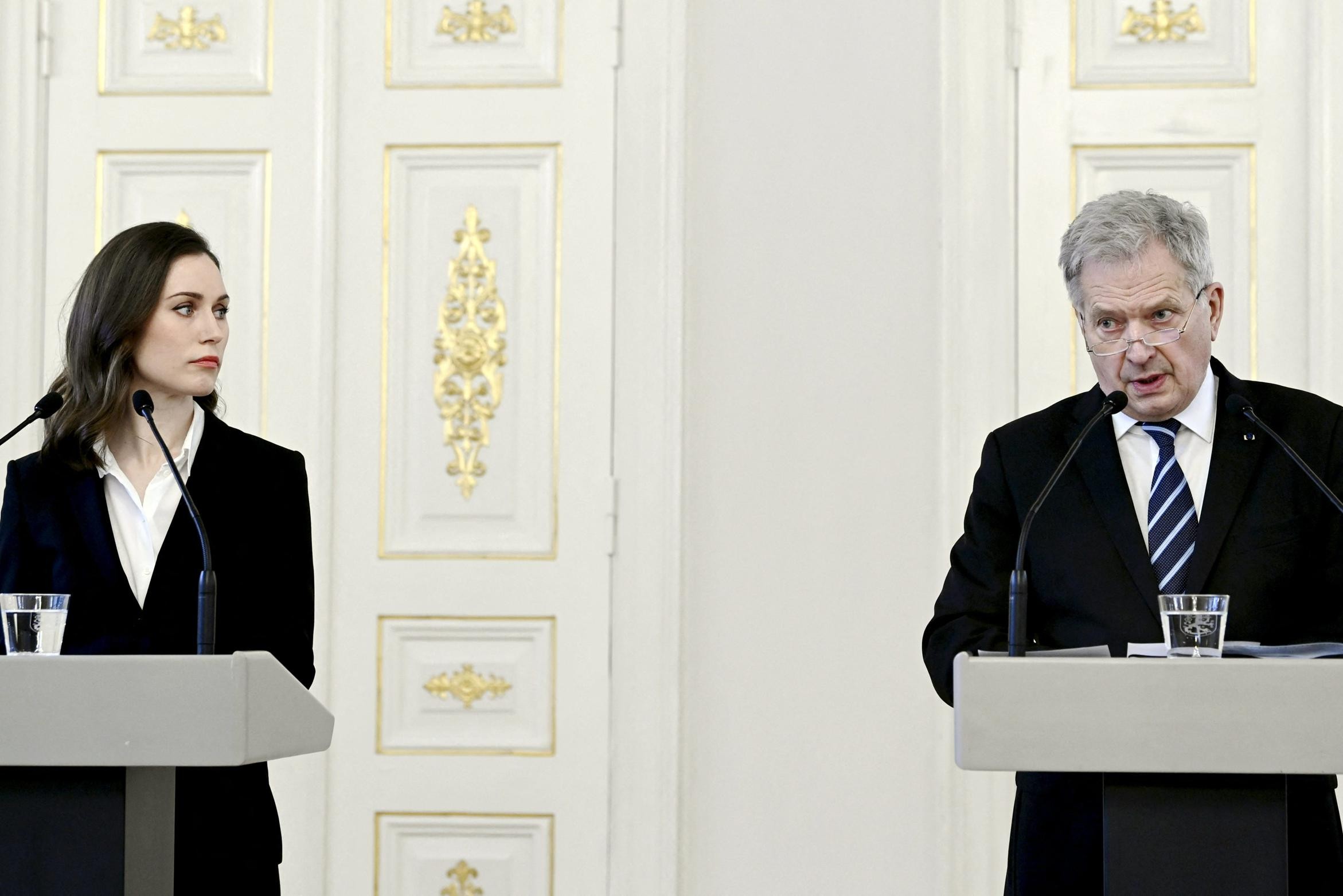 Finnish President Sauli Niinistö and Prime Minister Sanna Marin on Thursday voted in favor of joining NATO and want their country to apply “immediately”. In a joint statement, they say Finland as a NATO member would strengthen the entire military alliance. Finland is now expected to decide on an application to join NATO within days. That would happen on Sunday, according to the presidency.

“We hope that in the coming days the national steps necessary to make this decision will be taken quickly,” the statement said.

Finland, like Sweden, has a long history of neutrality in times of war, but popular support for joining NATO has grown since the Russian invasion of Ukraine. Finland shares a 1,300 kilometer border with Russia.

Sweden is also expected to make a decision on NATO membership in the coming days. NATO Secretary General Jens Stoltenberg has previously indicated that Finland and Sweden can join the alliance quickly and without any problems.

Russia has warned of “serious consequences” if Finland and Sweden join NATO. Moscow sees the expansion of the alliance as a threat to its own security.

One thought on “Finnish president and prime minister speak out for ‘immediate’ NATO accession: ‘Will strengthen NATO’”