Sweden will apply for NATO membership next week, Finland must as soon as possible, so there is pressure … 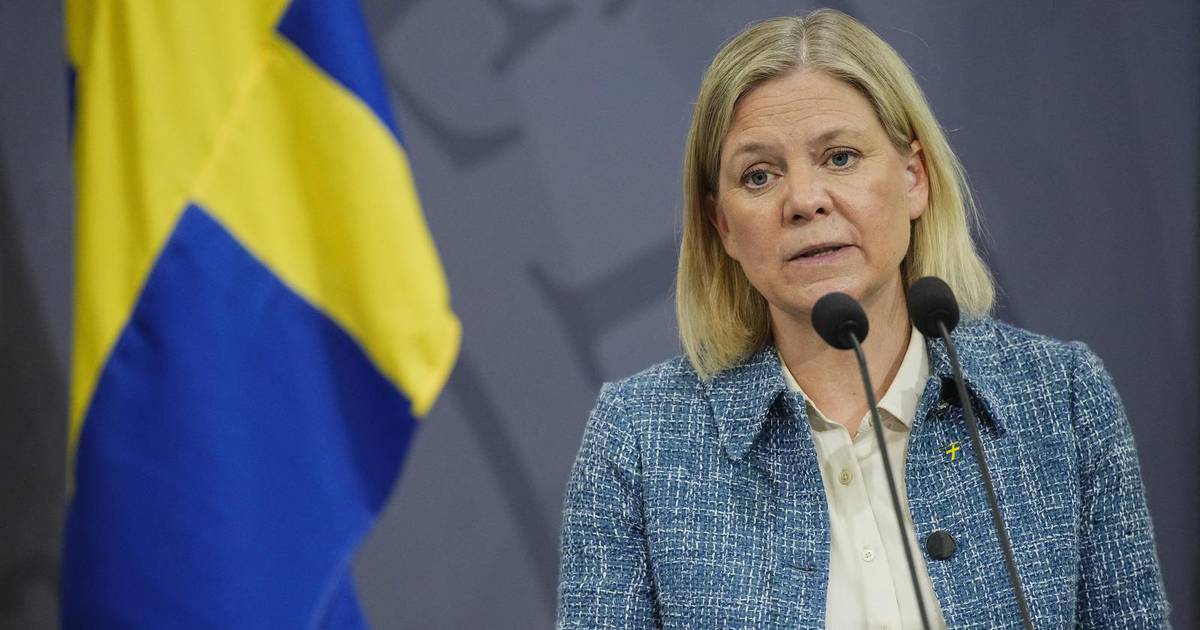 The Swedish government plans to send a request for NATO membership next week, after neighboring Finland, the Swedish daily Expressen reported on Thursday.

The Swedish parliament will discuss the security situation on Monday, and Prime Minister Magdalena Andersson will convene a special cabinet meeting to make a formal decision on the application, the paper said, citing unnamed sources.

The request will be sent immediately after that, unless something unexpected happens, sources said.

Following Russia’s invasion of Ukraine, which Moscow calls a ‘special military operation’, Sweden and Finland were expected to demand greater security within NATO and give up their neutrality.

Conclusions of Sweden’s security policy revision are expected on Friday, and the ruling Social Democrats are still debating whether to change it and support the application. The party is due to make a decision on Sunday.

Finnish President Sauli Niinisto and Prime Minister Sanna Marin announced on Thursday that Finland must apply for NATO membership ‘without delay’, increasing pressure on Sweden to do the same.

Finland is Sweden’s closest military ally and the only other Nordic country not a member of NATO.

One thought on “Sweden will apply for NATO membership next week, Finland must as soon as possible, so there is pressure …”