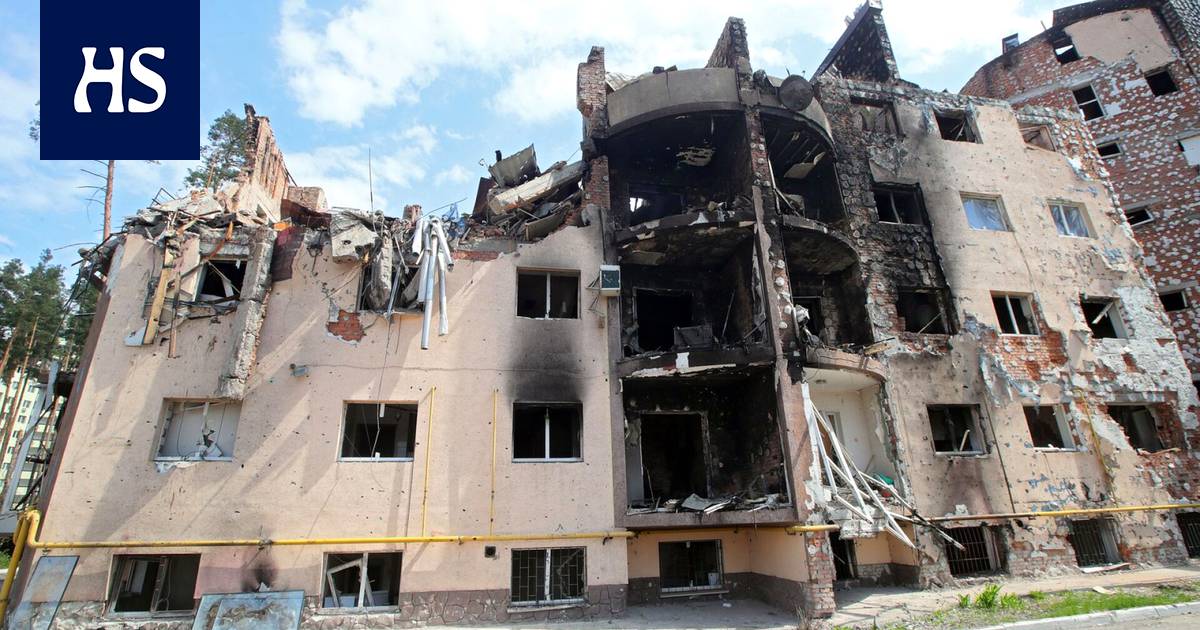 More than ten thousand suspected war crimes have been reported to the prosecutor. The first trial concerns the killing of a civilian.

Ukraine has announced the launch of the first war crimes trial in connection with the Russian invasion, according to AFP news agency.

The Ukrainian administration and human rights organizations have accused Russia of numerous war crimes, including the killing, torture and rape of civilians.

The UN Human Rights Council will hold a special session on the situation in Ukraine on Thursday.

Ukraine the prosecutor’s office says the first accused is a 21-year-old Russian soldier imprisoned in Ukraine. He is accused of killing a 62-year-old unarmed civilian.

The prosecutor said the soldier was on the run in a stolen car with four other Russian soldiers when he shot a civilian talking on the back of a bicycle on the phone.

“The man died in those places, just tens of meters from his home,” the prosecutor said Irina Venediktovan the office wrote in a press release.

British newspaper The Guardian Among the first cases in court were Russian soldiers who had fired on civilian targets in eastern Ukraine and subsequently captured by Ukrainian forces, as well as a soldier who allegedly broke into a Ukrainian family home in Brovarsk, killed the man and raped his wife several times.

To the prosecutor a total of more than ten thousand suspected war crimes have been reported. 622 suspects have been identified.

The Russian attack has led to the escape of nearly 6 million civilians from Ukraine. Many of the fugitives have reported torture, sexual violence and the destruction of civilian targets. There is also a lot of video material circulating on social media about possible war crimes.

New evidence of violence by Russian soldiers against Ukrainian civilians was again received on Thursday, according to a US news channel CNN.

Videos from the car dealership surveillance camera show how soldiers shot two people on the outskirts of Kiev on March 16 as Russians seek to conquer the city.

CNN has reviewed the videos. They show how five Russian soldiers break into the car dealership by firing locks and breaking windows. As the owner of the shop approaches them with his hands up, he is examined, as is another man, the guard of the car dealership.

At first it looks like the men will get out of the situation unharmed, but then the soldiers will shoot them from behind.

The videos also show how soldiers move inside the store, opening lockers and boxes. When they find a drink, they scool each other.

CNN:n according to another of the victims, a 68-year-old guard Leonid Pljats, did not die immediately but managed to drag into his guard booth. Armed Ukrainians patrolling the area tried to secure him from there, but did not have time.

The footage is now in the possession of Ukrainian prosecutors investigating Russian war crimes.