The UN estimates that “thousands” of people have died in Maripol, which has witnessed “unimaginable tragedies.” 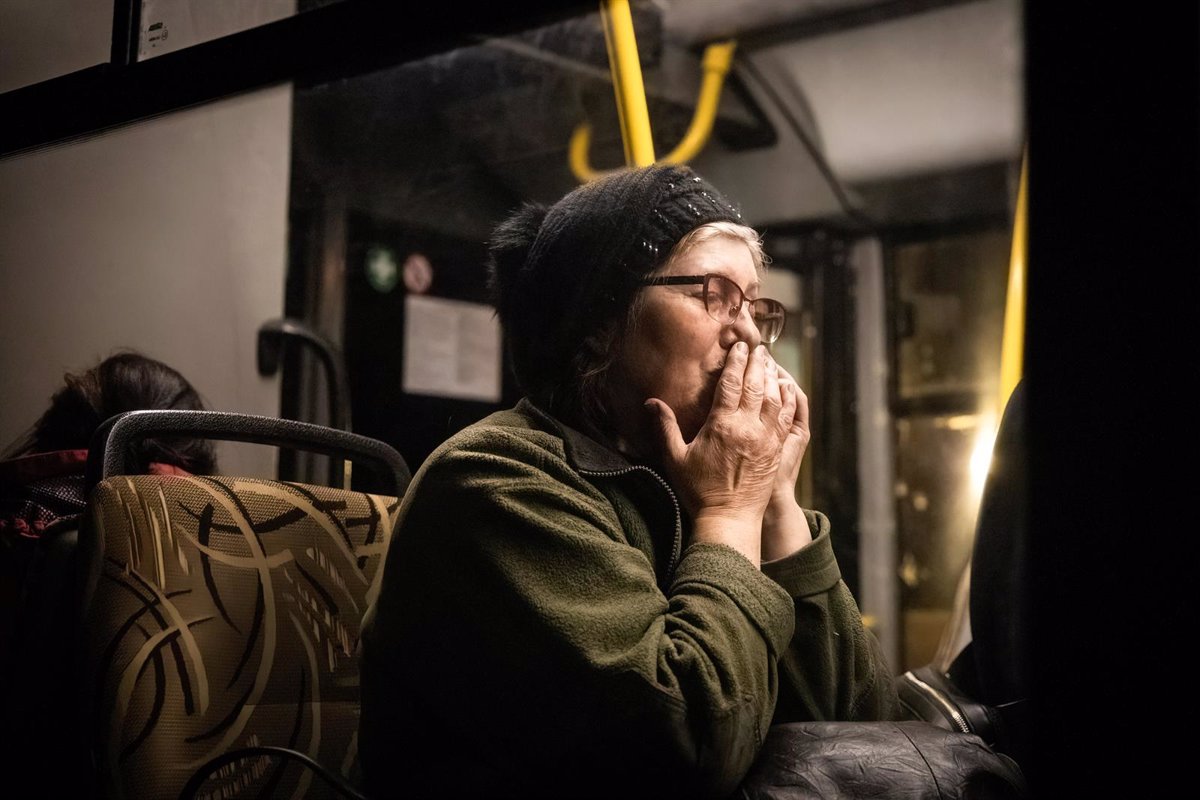 Michelle Bachelet, the UN High Commissioner for Human Rights, has denounced a slew of abuses in Ukraine that may amount to war crimes, with civilians as the primary victims, as evidenced by the discovery of over a thousand bodies in the Kiev region and the estimated “thousands” of dead in Mariupol, the scene of “unimaginable horrors.”

Bachelet took stock of a war that, to this day, lacks a definite number of casualties, because, while she has confirmed the deaths of 3,500 civilians, she believes “the real data is probably considerably higher.”

Only confirmed data is used in the UN office’s count, which has already conducted two field visits. “It has been difficult for my team to reach, receive, and corroborate information in areas of intensive combat, particularly in Maripol,” Bachelet said.

There have been direct deaths due to conflict in the towns near Kiev, but there have also been summary executions or deaths indirectly resulting from the war, either due to the war’s implications on civilian health or due to a shortage of medical care.

Bachelet noted that some people “had spent weeks in basements receiving threats from Russian forces,” mentioning the 28-day incarceration of 360 people, 74 of whom were children, in the basement of a Chernigov school as an example. He grieved, “Ten older folks died.”

The murders carried out in places north of the capital, Kiev – at least 300, though “the figures will continue to rise as fresh evidence comes out” – have also been described as “terrible” by the former Chilean president. During the war, the town of Bucha has served as a symbol of barbarism.

Russian troops have laid siege to Mariupol, “a once thriving metropolis now in ruins,” in southern Ukraine. At the very least, he was able to express his “relief” at the evacuation of over 500 civilians from the Azovstal steelworks, which had been the focus of combat in recent weeks.

Sexual violence, forced disappearances, and attacks on schools, hospitals, and religious structures have all been confirmed by the UN.

According to Bachelet, who has emphasized the conclusion of the conflict as a “primary objective” in order to avoid fresh fatalities, “the majority of the victims would be traceable to the Russian Armed Forces and affiliated armed groups.” civilians.

While the fighting continues, he has called on all parties to issue “clear orders” to their forces so that they can distinguish between military and civilian targets and so that those who conduct any kind of abuse are aware that they will be held accountable.

One thought on “The UN estimates that “thousands” of people have died in Maripol, which has witnessed “unimaginable tragedies.””