Emir of Qatar: “The killers of Shirin Abu Akla must be punished” 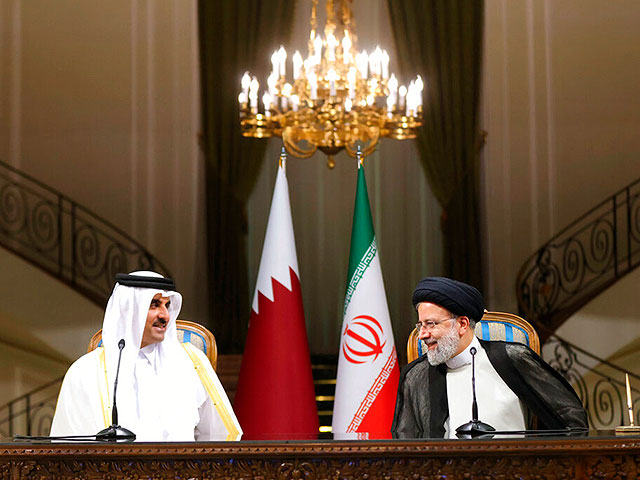 Emir of Qatar Tamim bin Hamad al-Thani held talks in Tehran with President of the Islamic Republic of Iran Ebrahim Raisi. According to the Al Jazeera TV channel, one of the main goals of the visit is to save the nuclear agreement.

Qatar maintains friendly relations with both the US and Iran. According to an anonymous source, it is necessary to find a new compromise formula. Earlier, the United States rejected Iran’s demand to remove the Islamic Revolutionary Guard Corps from the list of terrorist organizations.

At a joint press conference with Raisi, the emir also touched upon the death in Jenin of Shirin Abu Akla, an employee of the Qatari television channel Al-Jazeera. “Those responsible for her murder must be punished,” he said.

The TV channel blamed Israel for the death of its employee. The Israeli authorities are proposing an international investigation with the participation of the Palestinian Authority, but the PA rejects this proposal.

One thought on “Emir of Qatar: “The killers of Shirin Abu Akla must be punished””