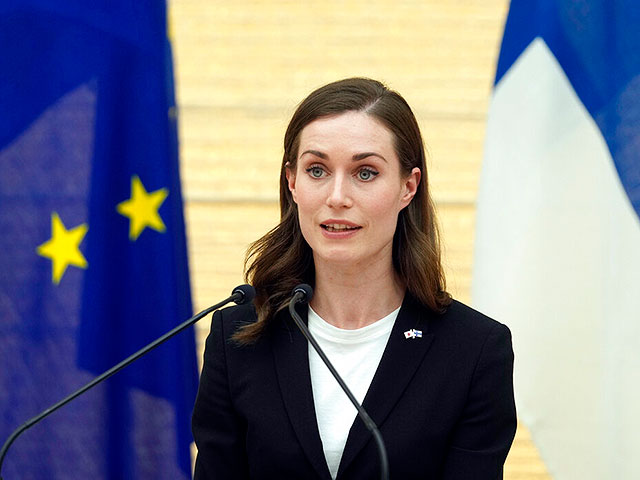 Finnish President Maule Niiniste and Finnish Prime Minister Sanna Marin issued a joint address in which they expressed their support for the country’s entry into NATO. The official request is expected to be transmitted in the coming days.

Press Secretary of the Russian President Dmitry Peskov said that Russia will give a mirror response. “There is a current instruction from the President and Commander-in-Chief to develop a list of measures to strengthen our western flanks in connection with the strengthening of NATO’s eastern flank, that is, NATO is moving in our direction,” the official said.

It should be noted that before the Russian invasion of Ukraine, no more than 26% of Finns were in favor of joining the alliance. The war forced a rethinking of the concept of security and abandoning the neutrality that Helsinki had adhered to since 1944.

At the same time, with each new threat from the Russian leadership, the determination of the Finns only increased. On the morning of May 12, President Niiniste suggested that Russian President Vladimir Putin look in the mirror if he wants to see the reason for the country’s entry into NATO.

The length of the Russian-Finnish border is 1,300 kilometers. That’s more than double the length of the border between Russia and the Baltic states, the only alliance members it has bordered on so far.

One thought on “The Finnish authorities decided to immediately join NATO”