The woman is suspected of falsifying documents and fraudulently receiving a 90,000 kuna loan from a bank 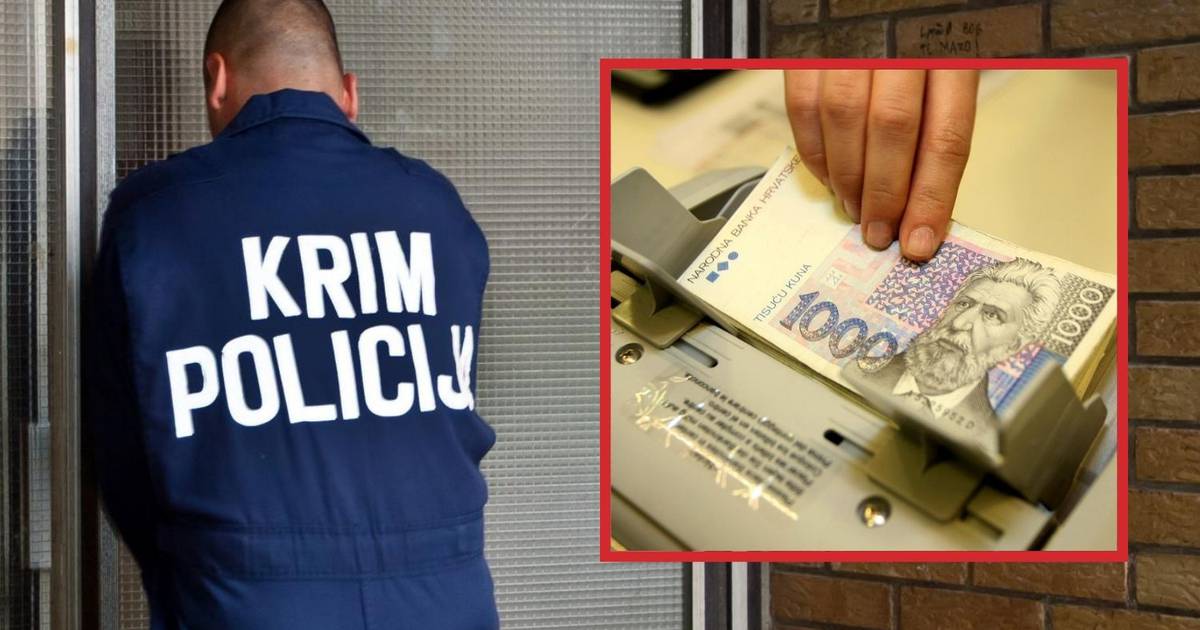 Koprivnica-Križevci police have completed an investigation into a man (34) and a woman on suspicion of falsifying documents and committing fraud. The suspects were reported to the state attorney’s office.

With the help of the man, the woman forged a certificate on the amount of her pension from the Croatian Pension Insurance Institute and a bank notification about pension and disability benefits. She deceived the bank’s employees who approved a loan of HRK 90,000.

That loan would not have been granted to her on the basis of actual data on the amount of pension income.

It is suspected that the man made an agreement with the suspect in which she paid him 12,000 kunas for financial analysis services during the realization of the loan, the Koprivnica-Križevci police said in a statement.

After fire in Mallorca: German firefighters accused of arson

Sweden was the first country in the West to list the PKK as a terrorist – in Europe, Turkey’s number one enemy has been branded a terrorist organization by taking strange steps

One thought on “The woman is suspected of falsifying documents and fraudulently receiving a 90,000 kuna loan from a bank”