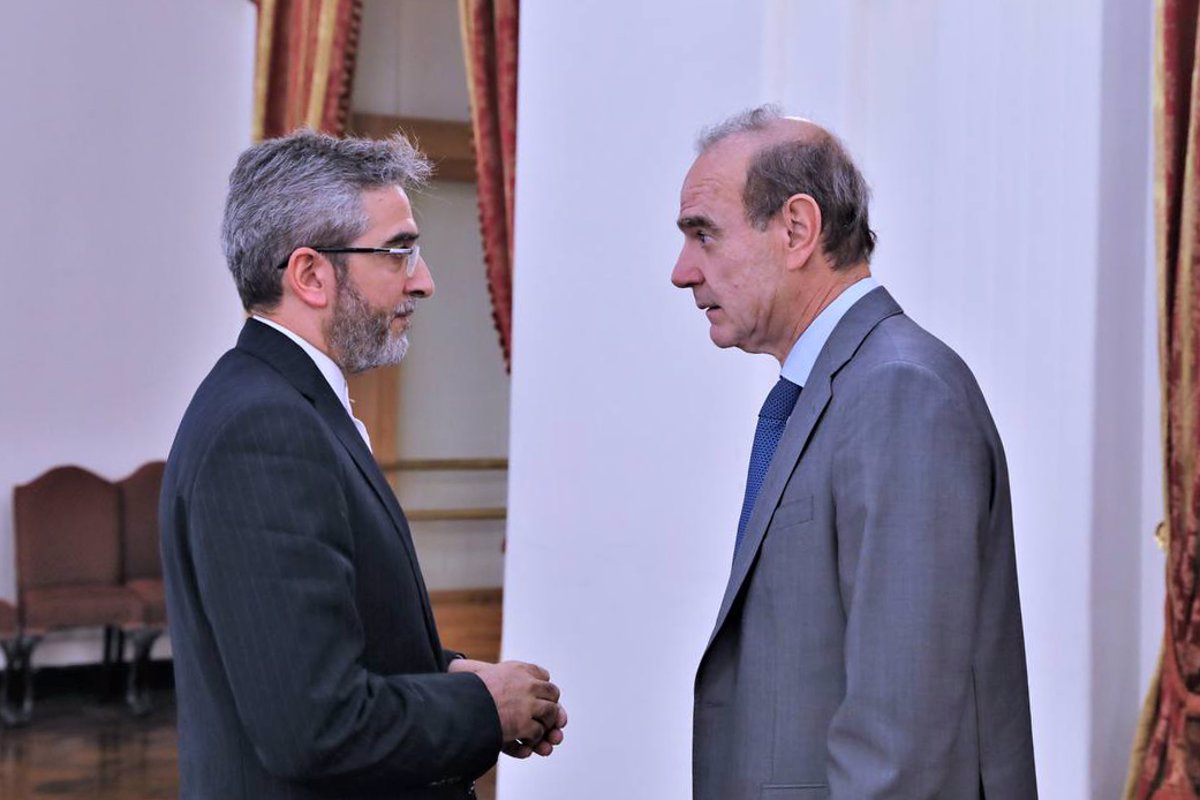 Enrique Mora, the European Union’s (EU) coordinator for the reactivation of the 2015 nuclear agreement with Iran, criticized being briefly detained by German police while making a layover at Frankfurt airport after his most recent journey to Tehran to meet with Iranian authorities on Friday.

“While traveling from Tehran to Brussels, he was detained by German police at Frankfurt Airport. There was no explanation. With a Spanish diplomatic passport, an EU official on an official mission “Mora complained about it on his Facebook page. Twitter. She went on to say, “They took my passport and my phones.”

Josep Borrell, the EU’s ‘number two’ in charge of foreign policy, acknowledged that he, along with the EU ambassador to the United Nations headquarters in Vienna and the head of the European External Action Service’s Iran branch, had been freed an hour later.

“We were kept apart by them. They have refused to explain themselves about what appears to be a violation of the Vienna Convention “Mora emphasized in a statement that during his visit to Tehran, he requested that Iran not execute and release Swedish-Iranian citizen Ahmed Reza Jalali.

Mora’s visit to Tehran was aimed at reviving talks for the reinstatement of the 2015 nuclear deal, after Iran committed a series of violations following the United States’ unilateral withdrawal from the agreement in 2018.