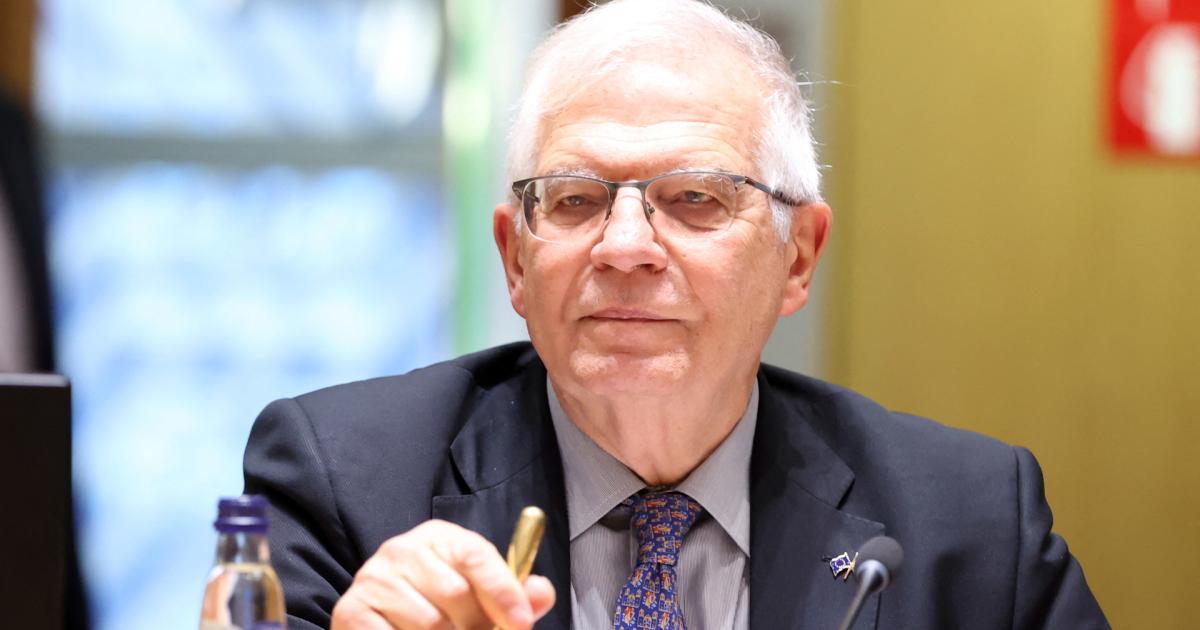 A first package of 500 million euros had already been approved at the end of February, and two more followed in the next few months. According to EU information, the money will be used to finance personal protective equipment, fuel, but also weapons for defense.

With the additional 500 million euros, a new impetus should now be given, said Borrell on Friday. The money should be spent on heavy weapons.

The funds for the military aid come from the so-called European Peace Facility. It is a new EU financing instrument that can also be used to strengthen the capabilities of armed forces in partner countries. For the period from 2021 to 2027, the peace facility is endowed with around five billion euros.