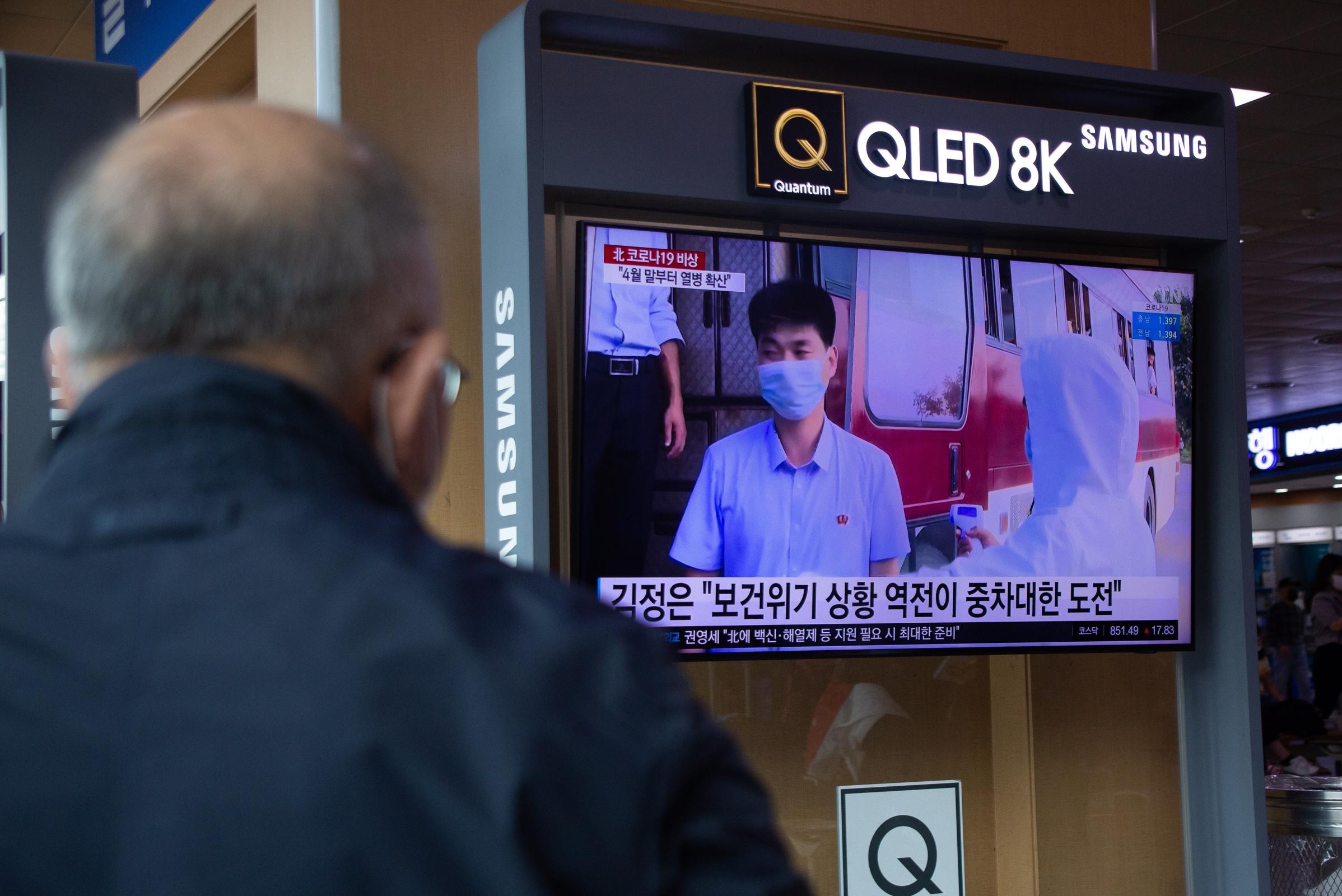 South Korea wants to help its isolated neighbor North Korea fight the first official outbreak of Covid-19. After all, the outbreak is a major concern for the precarious health care system in the country.

President Yoo Suk-yeol offers Pyongyang to provide corona vaccines and other medical care, his cabinet said on Friday. A presidential spokesman said the South Korean head of state hopes to speak with its northern neighbor about details of the aid. The number of possible infections seems to have exploded recently.

It is unclear whether North Korea has requested assistance or whether the two countries have already contacted each other. The situation on the Korean peninsula is tense given a series of tests conducted by North Korea with ballistic missiles.

The North Korean state news agency KCNA had already reported on Friday that six people in North Korea had died of a fever, one of whom had tested positive for Covid-19. “A fever, the cause of which could not be determined, spread explosively throughout the country from the end of April,” it said. “Six people have died.” One of the deceased had been diagnosed with a sub-variant of the omikron variant of the coronavirus.

Furthermore, KCNA reported that North Korean leader Kim Jong-un had visited the headquarters of the Epidemic Prevention Service and “gained knowledge of the spread of Covid-19 throughout the country”. On Thursday alone, 18,000 people had tested positive. A total of 187,800 people are in isolation and in treatment, it said.

On Thursday, North Korea registered an infection for the first time since the start of the corona pandemic. Kim Jong-un spoke of a “serious national emergency” and announced a lockdown. None of the 25 million North Koreans have been vaccinated against the coronavirus. Pyongyang has refused vaccines from the World Health Organization (WHO), China and Russia several times.

However, it is widely doubted that no one in North Korea has contracted the corona virus in the past two years. For example, Kim Jong-un fired several senior officials a year ago because they allegedly failed to implement government policy against corona. They had thus caused “a major crisis”, according to the leader, who did not go into details.

North Korea also shares a border of nearly 1,500 kilometers with China, which is far from well-guarded. The number of infections has risen sharply in recent weeks in the Chinese border city of Dandong.

One thought on “Great concern about corona outbreak in North Korea”