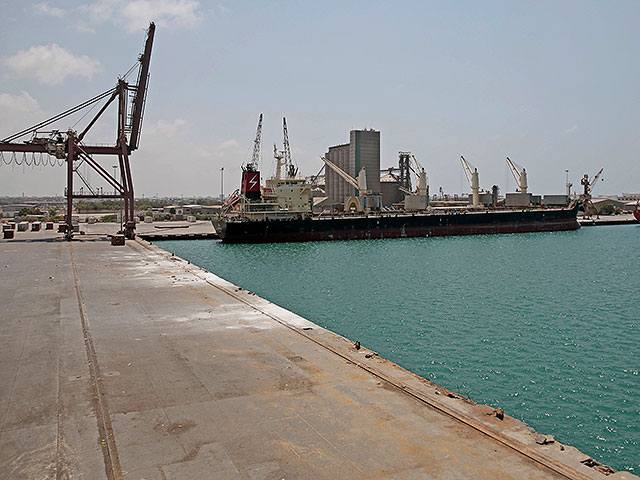 According to the data released by the UN, the operation to rescue the tanker Safer, abandoned with a cargo of oil off the coast of Yemen, will cost $144 million. 80 million of this amount will be spent on pumping out more than a million barrels of oil.

According to the United Nations humanitarian coordinator in Yemen, David Gressley, the condition of the rusty vessel is deteriorating steadily, and the risk of leakage is increasing every day. It is possible that the tanker will explode.

Not only Yemen will be in the disaster zone, but also Saudi Arabia, Djibouti and Eritrea – the entire south of the Red Sea. At least 20 billion dollars will have to be spent to overcome the consequences of the disaster.

Safer, launched 45 years ago, was abandoned by the team in 2015. It has 1.1 million barrels of oil on board. Specialists sent by the UN managed to inspect it only at the beginning of 2021 due to the opposition of the Houthis who controlled Hudeidah.