Finns should be prepared to say goodbye to a stable eastern border, says American researcher 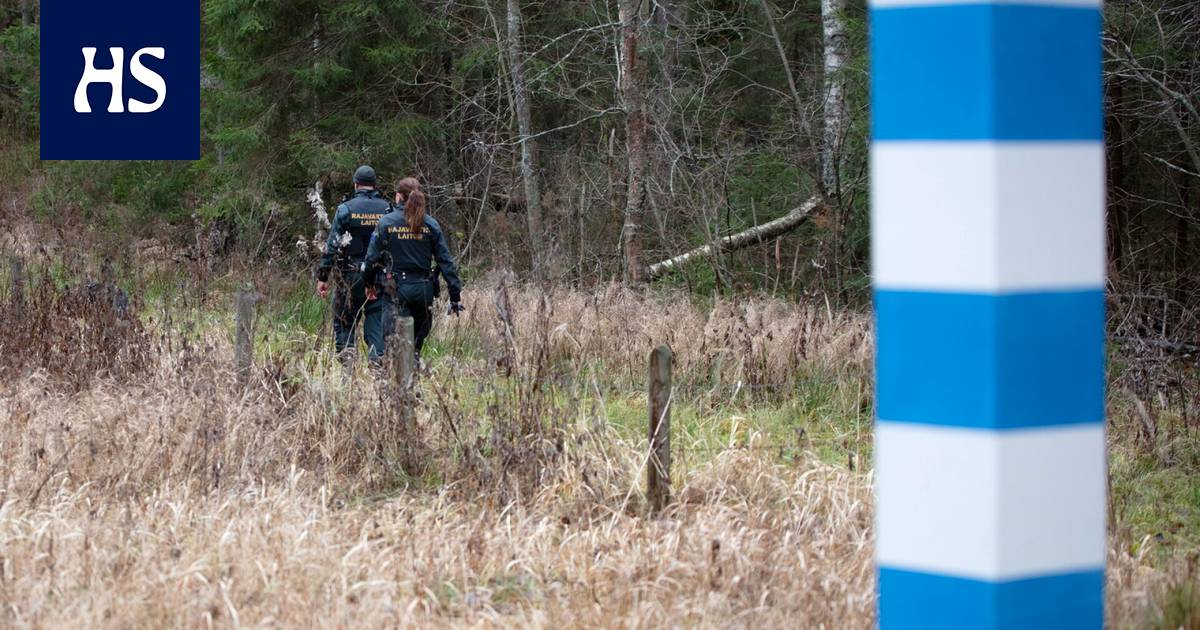 Russia’s poor war success has led to an increase in President Vladimir Putin’s unpredictability, says Michael O’Hanlon, a researcher at the Brookings Incubator.

He believed that it would be better for the security situation in Europe to have some kind of neutral zone on the continent, a consortium of neutral countries. It could have served as a buffer between East and West.