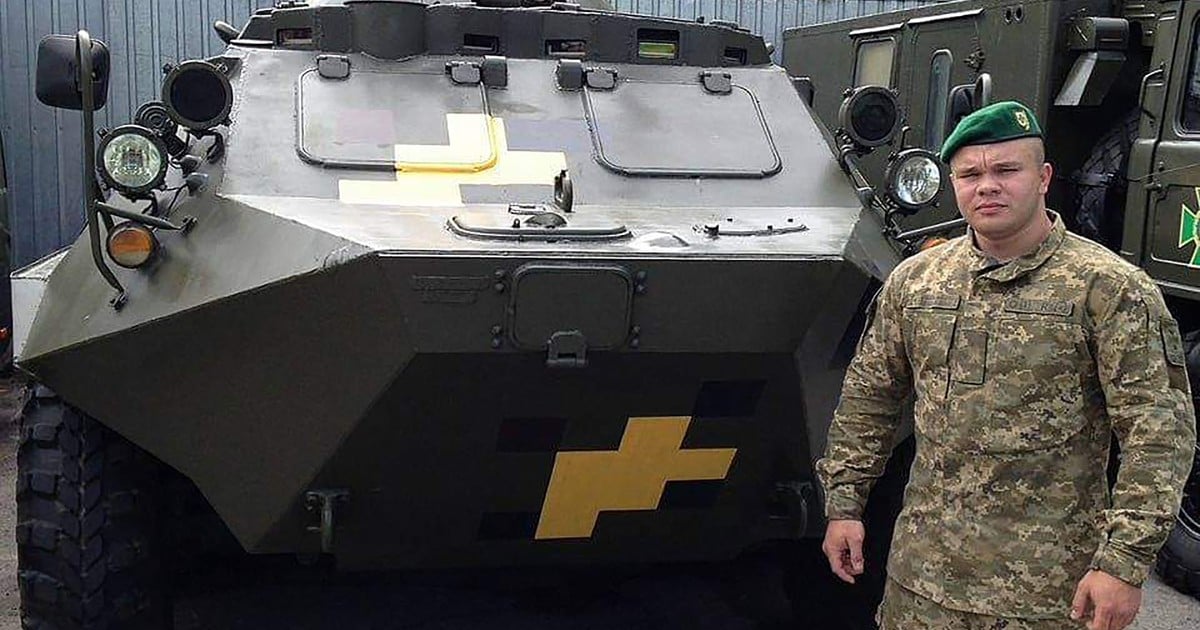 For more than two months, Iryna Yegorchenko prayed that his son Artem, one of the Ukrainian soldiers defending the huge Mariupol Azovstal Steelworks, the last stronghold of resistance besieged by Russian forces, emerged unscathed from the war between Russia and Ukraine. But on Wednesday the news of his death It came like lightning.

Devastated, Iryna assured that she also felt a form of relief: at least his son, who was 22 years old, will not be captured by the Russians.Nor will he experience the famine or suffer the wounds of many of his comrades.

“Suddenly, I felt relieved. It is easier to know that your son is dead than to know that he is captive.wounded or starving,” explained the 43-year-old woman who lives in the Ukrainian capital, kyiv, from where she gave an interview to the news agency AFP.

With all the civilians evacuated thanks to a mission of the United Nations Organization and the Red Cross, at the Azovstal steelworks only entrenched fighters remain in a labyrinth of endless corridors and Soviet bunkers. on the surface, the russians already control almost all this city port in the Sea of ​​Azov.

Artiom, a tough-looking young man with a passion for boxing, took refuge in the steel mill at the beginning of March. Total spent 74 days with Telegram and Instagram as the only means of communication with the outside.

Artyom Mosha, a Ukrainian soldier who died in Mariupol, along with his sister, mother and stepfather. AFP photo.

“They weren’t allowed to phone. Sometimes he would just write a ‘+’ when he asked if he was still alive,” said Iryna, a psychologist by training, who also has a 20-year-old daughter and two adopted children aged 9 and 6.

Artem always told him he was fine. But with his friends he was more honest, his mother now realizes. “I had written to them that their days were numbered, that they would not get out of that”he indicated, his voice thick with emotion.

The last time Artiom spoke to his mother was on May 7. Then contact was lost until on May 11 Iryna received the message: his son had died from the collapse of a concrete block.

“At least he didn’t suffer. Everything happened very fast. He’s with God,” she consoled herself.

Artyom Mosha, a Ukrainian soldier who died at the Azovstal steelworks in Mariupol, Ukraine. AFP photo.

The city of Mariupol and the Azovstal steel mill in Ukraine became a symbol of the fierce resistance of its troops against the Russian invader. And for Iryna Yegorchenko, death of his son defending his country is a source of immense pride: “He has lived a good life, he has protected his own. He has earned his place in paradise.”

Iryna doesn’t know if she will be able to retrieve his remains when the fighting is over. But she, anyway, she doesn’t want to see her son in a coffin. “It hurts me physically to know that she is no longer with us. I would have liked to see what his future would have been like If this war had not started, what would my grandchildren have been like?