Moscow withdraws from Kharkiv and aims for Izyum 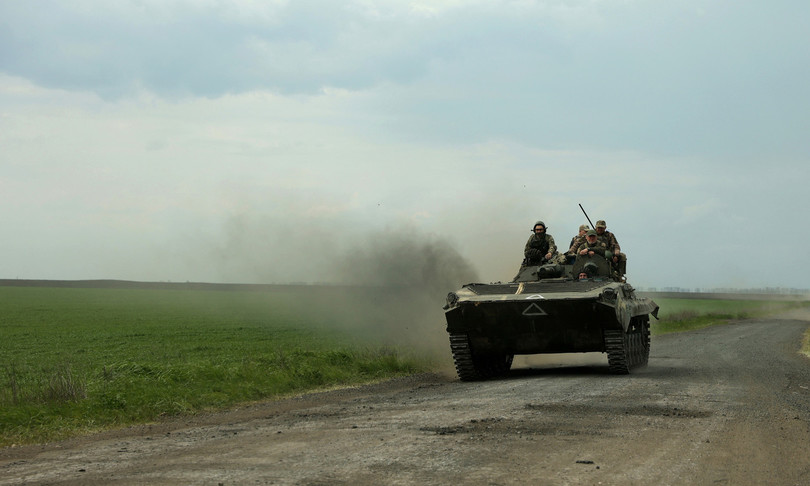 A further repositioning of the Russian strategy in Ukraine would be underway in the East: this is indicated by the various international military analyzes in the 79th day since the beginning of the Russian invasion in the country. According to the New York Times, the Moscow armed forces would be withdrawing from Kharkiv, the second largest Ukrainian city north of the disputed Donbass territories, and would be the second most important setback of the “special operation” since its inception last year. February 24. The resistance of the Ukrainian forces repelled the advance on the river of the region the Seversky Donets east of Severodonetsk, in the Lugansk area, according to satellite images.

British Defense Intelligence reports that Russian forces are stepping up offensives on Izyum and Severodonetsk, in an attempt to push towards Sloviansk and Kramatorsk, both in the Donetsk region.

According to London, the main objective on this axis is to surround the Ukrainian forces and isolate them from reinforcements from the West. In the night, Russian missiles hit Zaporizhzhia and the Sumy region. The administration of the Zaporizhzhia region has reported that a new Russian contingent has arrived in Mykhailivka, just south of the present front line and just north of Melitopol.

Mariupol, Russian troops are now trying to break into the Azovstal plant area, under cover of the bombs, as reported by the adviser of the mayor of the port city; hundreds of soldiers, among whom many are even very seriously injured, continue to resist after weeks of attacks, while all the civilians who took refuge in the basement of the steel mill should have been evacuated.

President Volodymyr Zelensky reported that 570 health facilities and 101 hospitals have been hit since 24 February.

One thought on “Moscow withdraws from Kharkiv and aims for Izyum”