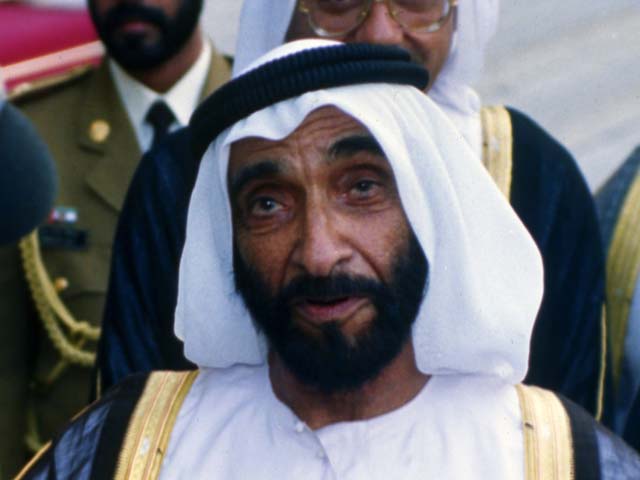 UAE President Khalifa bin Zayed Al Nahyan died on May 13 at the age of 73. A 40-day mourning has been declared in the United Arab Emirates, during which state flags will be flown at half mast; the activities of ministries, institutions and enterprises will be suspended for three days.

In accordance with the UAE constitution, Vice President and Prime Minister Sheikh Mohammed Rashid Al Maktoum, Ruler of the Emirate of Dubai, will act as interim president.

Khalifa bin Zayed Al Nahyan was considered one of the leaders who led the UAE to great changes in the country. In 2014, he suffered a severe stroke, after which he retired from government. In fact, for the past 8 years, the crown prince of Abu Dhabi, Mohammed bin Zayed al-Nahyan, has been at the helm of the UAE.