“In Melitopol, the Russian military abducted two of my girlfriends” 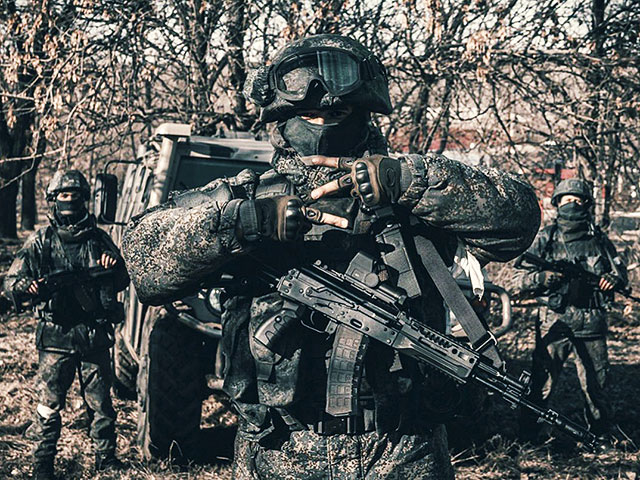 On Facebook, Israeli Tatyana Kumok, who is in occupied Melitopol, has information that on Friday, May 13, the Russian military abducted two of her friends.

According to Tatyana, six armed men right in the middle of the street pushed her and her friends into two different cars, then one of them ordered to let Kumok go, because “she had already been spoken to.” At the same time, the kidnappers said that a blogger was recently killed in Kherson, and they would not kill her yet, but “they would come to talk again.”

At about 2:00 pm, Tatyana wrote that she was going to the commandant’s office with her friends’ relatives.

Recall that Israeli citizen Tatyana Kumok, who was in Melitopol, occupied by Russian troops, was taken away by Russian troops on March 21 in an unknown direction. A few hours earlier, Tatyana’s father and mother, also Israeli citizens, Mikhail and Vera Kumok, were arrested. Tatyana’s father, Mikhail Kumok, is the owner of the Melitopolskie Vedomosti newspaper. A few hours later, all three were released.

From the first days of the occupation of Melitopol, Tatyana Kumok wrote open posts on her Facebook page informing about what was happening in the city.

One thought on ““In Melitopol, the Russian military abducted two of my girlfriends””