HGSS rescues beavers from the manhole of HPP Ozalj: Uninjured returned to the banks of the river Kupa 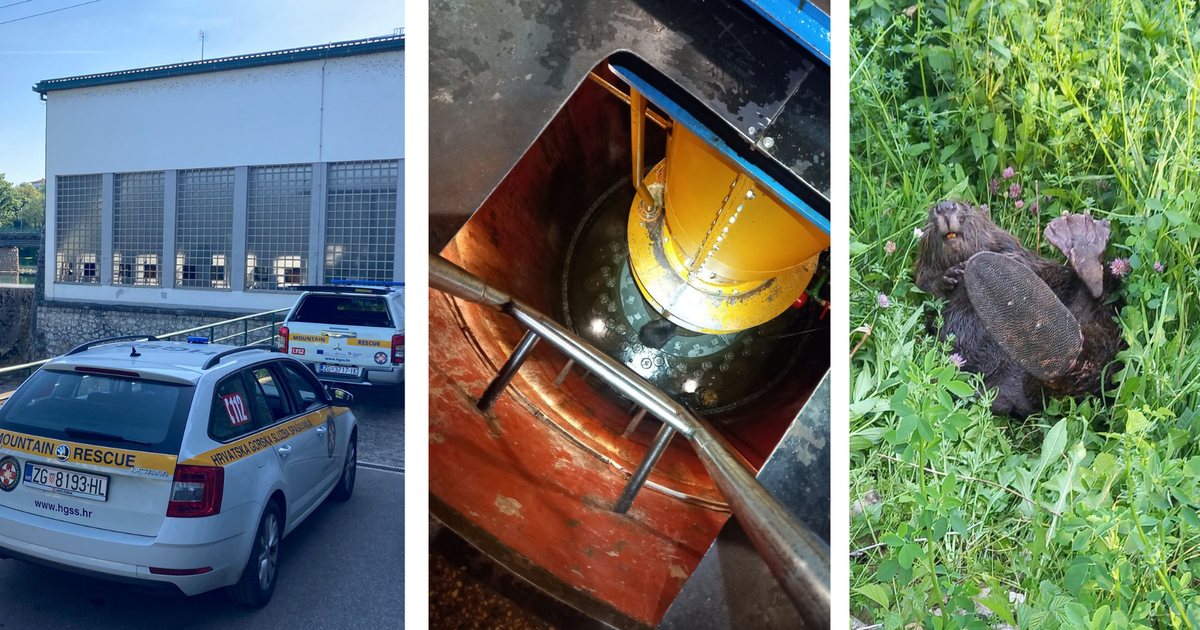 HGSS published an unusual rescue operation on its website. Namely, during the testing of the generator in HPP Ozalj, the employees of the unfortunate beaver who fell into the turbine shaft.

– Fortunately for us, and for the beaver, one colleague makes his payments to the first and second pillars of pension insurance thanks to the branch of medicine that takes care of domestic and wild animals, or veterinary medicine, they announced on the HGSS website.

Fortunately, the uninjured beaver, with the help of the HGSS team, left the premises of HPP Ozalj and was released and returned to the banks of the river Kupa.

– In the open space, there is still a little more wood material to build housing – they found out from the HGSS.

One thought on “HGSS rescues beavers from the manhole of HPP Ozalj: Uninjured returned to the banks of the river Kupa”