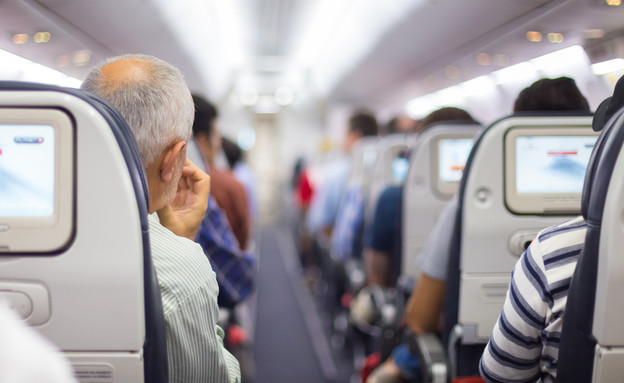 One of the most intriguing things that people love, is to discover behind-the-scenes secrets of flights. For example, we discovered that all kinds of sounds on the plane have meaning, or that lightning strikes the planes frequently and that there are all kinds of secret places that passengers do not know about.So, this week, on the reddit site, one of the surfers wrote: “People who work for airlines, what secrets do passengers not know”? And the answer he received led to a discussion that you should also be familiar with. An air steward at one of the airlines wrote: “The plane has a list of faults that can take off even if they were not addressed at that moment.”

One flight attendant went on to explain: “This is called the ‘Minimum Equipment List’ (MEL). This is a list of things that detail what can be taken off without fear even though they are not normal. For example, if there are incorrect lights on the plane, you can take off. Still during the day. ”

This list varies between different situations, but in general planes often take off when they are not fully normal, in a non-life-threatening manner, in order to undergo more comprehensive treatment later on. It reminded us for example of the picture where a technician at the airport in Schiphol pasted a special glue in the engine of an Easy Jet plane before take-off.

By the way, in the same discussion on the reddit website, the flight attendants also discovered that unlike the lights, if there is no ashtray in the bathroom for example, the plane cannot get permission to take off. This is because of an incident that took place in the 1970s in which a passenger extinguished a cigarette in the bathroom and caused a fire. Thus, a situation was created in which, although smoking is not allowed on planes, there must be ashtrays in it.