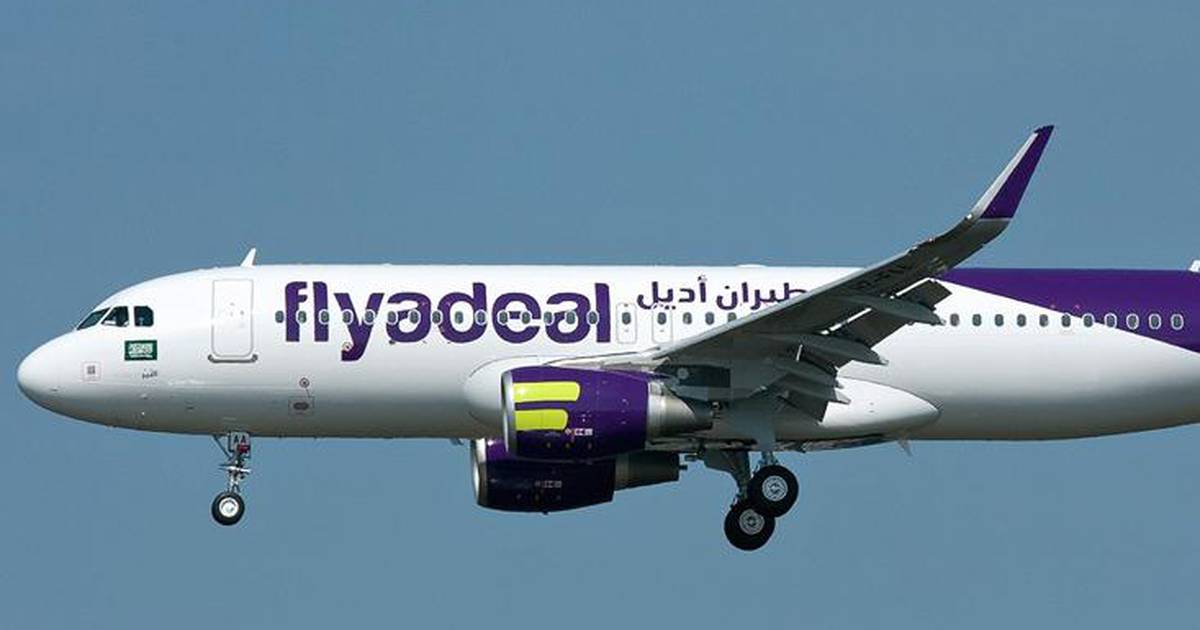 The flight on Thursday connected the capital Riyadh and the coastal city of Jeddah, in the west, said Imad Iskandarani, a spokesman for the flyade.

The seven-member crew included Saudis themselves, except for the pilot, Iskandarani added, without stating her citizenship.

The Saudi Civil Aviation Authority, which confirmed the information from the flyadal, a subsidiary of the Saudi national company, expressed satisfaction with the involvement of women in the field.

In 2019, authorities reported the first flight with a co-pilot.

Following the arrival of young Crown Prince Mohammed bin Salman, who has been the de facto ruler of the monarchy since 2017, Saudi Arabia has begun to open up a bit about the rights of women who were then allowed to drive a car.

Although the country, home to the holiest sites of Islam, has opened up to partying, Muhammad bin Salman’s government is plagued by relentless political restrictions, and NGOs regularly warn of human rights violations.

In early May, Saudi Arabia announced its plan to become the world’s hub of air transport and to triple annual traffic to reach 330 million passengers by the end of the decade.