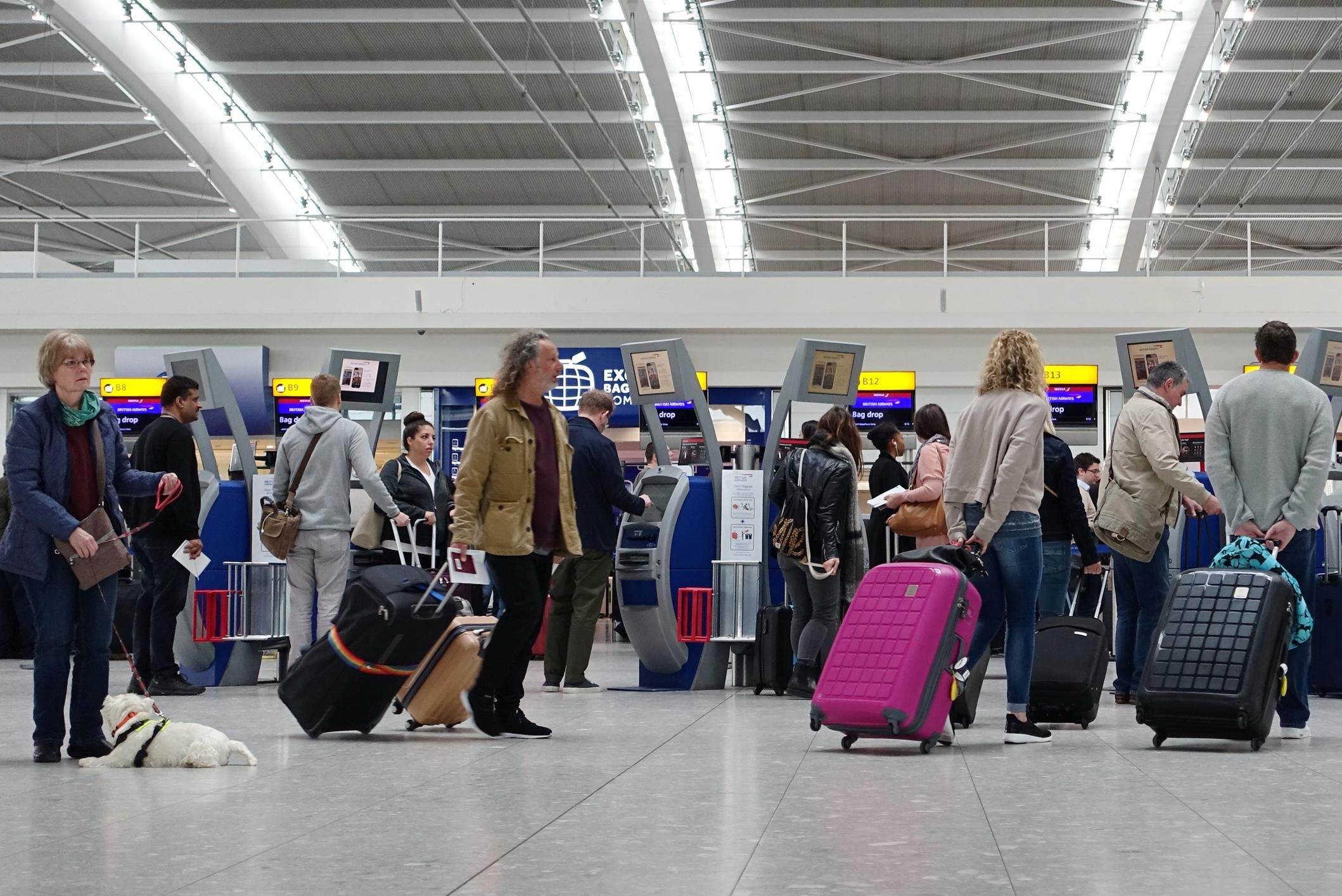 Thousands of Britons have been stranded abroad as flights on which they would return home were cancelled. That reports the British consultancy PC Agency, which specializes in the travel industry. Through last minutechanges would have affected at least 15,000 travelers on Sunday.

Many Brits had chosen to go abroad because of the long weekend (due to the Jubilee of Queen Elizabeth II). Many of them wanted to return home on Sunday, but that turned out differently. Flights from easyJet, British Airways, and TUI, among others, were cancelled. In addition, Eurostar traffic from Paris to London was also blocked for a while on Sunday.

As far as aviation is concerned, there have been frequent problems of staff shortages of late. Airlines and airport operators laid off people during the corona crisis, but are struggling to find enough new people now that traffic is picking up again.

The British government previously accused the airline industry of not being sufficiently prepared. The UK travel industry is demanding emergency measures from the government, such as special visas for workers from other EU countries who will no longer be able to work in the UK after Brexit. Transport Minister Grant Shapps, however, rejects that. The solution cannot always be “more immigration,” he said.