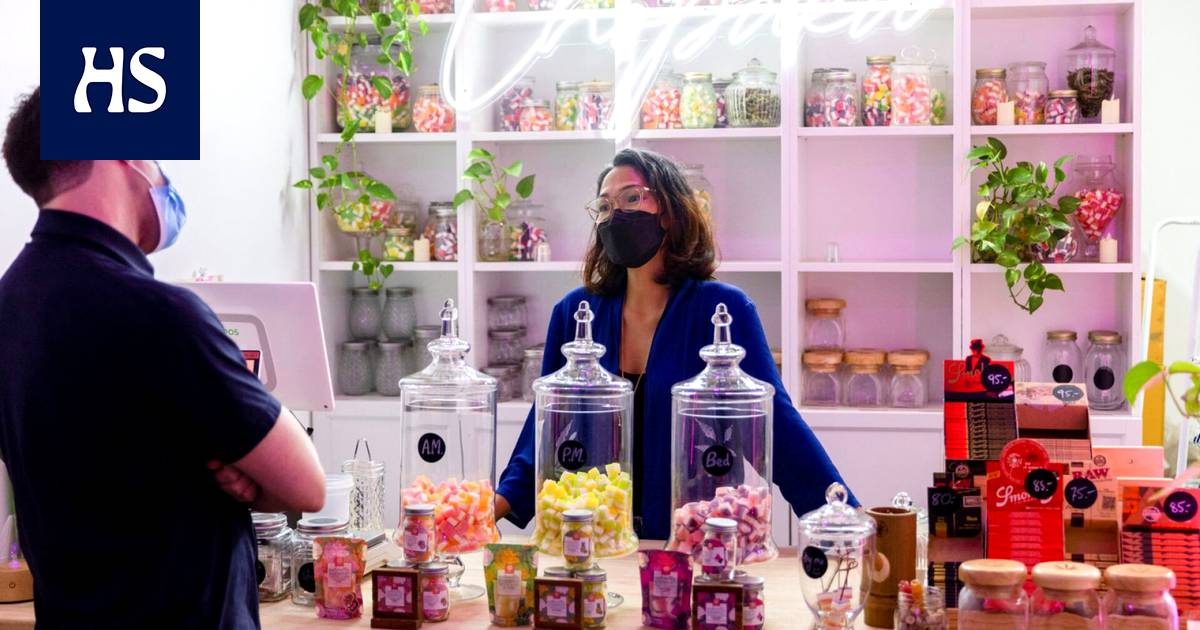 Thailand is the first country in Southeast Asia not to classify cannabis as an illicit drug and to allow it to be cultivated for medical purposes.

Thailand has removed cannabis from the list of substances classified as drugs, legalized the cultivation of cannabis for medical purposes and announced that it would distribute one million cannabis seedlings for cultivation to people around the country.

The official decision was made on Thursday and marks another step in Thailand’s most liberal cannabis policy. As early as 2018, the country allowed the use of cannabis as a medicine.

Thailand is the first country in Southeast Asia not to classify cannabis as an illicit drug and to allow it to be cultivated for medical purposes. Traditionally, Southeast Asia has been known as a region with a very strict approach to drugs and long prison sentences for even cannabis use.

Cannabis however, removing it from the list of illicit drugs does not mean that public recreational use, such as smoking cannabis in public places, is still legal.

It is also maintained that the sale and use of products containing more than 0.2% intoxicating tetrahydrocannabinol, or THC, remains illegal. In practice, this prevents the sale of smokeable cannabis products, for example.

Smoking a cannabis in a public place can still result in fines and imprisonment.

The Guardian writethat cafes and restaurants selling cannabis products are expected to attract more tourists to the country.

Indeed, the new legislation has been seen as an effort by the Thai government to improve tourism and agriculture. This plan also involves the government’s decision to distribute seedlings to people to grow cannabis.

For commercial purposes, cannabis growers must register using a separate mobile app. Cannabis grown for private use, on the other hand, is not subject to similar controls, financial magazine Forbes writes. Reuters says nearly 100,000 people have already registered to use the app.

Although recreational cannabis use is still not officially legalized in Thailand, local experts believe that the authorities will not interfere in the future with how people use cannabis, for example at home or separately in “sandbox areas” designed for cannabis use. These may be the case, for example, in popular tourist areas.

Bangkok Post has, in turn, written that allowing the medical use of cannabis and legalizing its cultivation is part of Thailand’s efforts to develop the country into an Asian medical center for so-called health and wellness tourism.

The new legislation also means thousands of offenders in cannabis use released from prison and their criminal records will be cleaned.