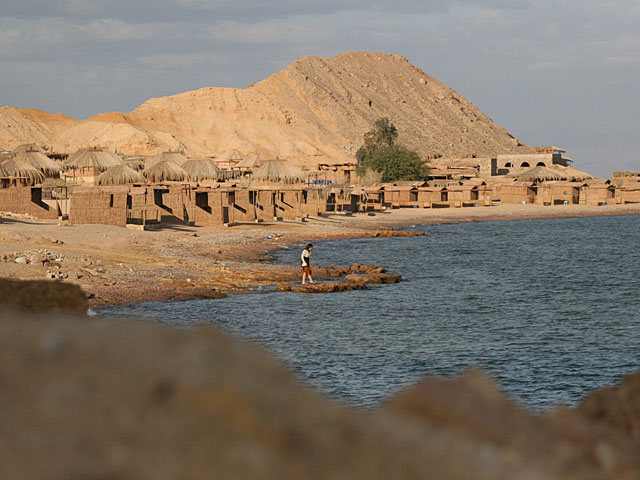 A 49-year-old Israeli woman drowned in the sea near the city of Sharm el-Sheikh in the south of the Sinai Peninsula. She was vacationing in Sinai with her life partner. The Ministry of Foreign Affairs said that it is in touch with the family of the deceased.

Note that in recent weeks, many Israelis have rushed to the Sinai Peninsula. The Ministry of Transport said that from July 3, the border terminal in Taba near Eilat will start working around the clock. One of the goals of this measure is to strengthen relations with Egypt.

The headquarters for the fight against terror assesses the situation in the south of the Sinai Peninsula at two points on a four-point scale: there is no immediate danger of terrorist attacks, but the Israelis are asked to exercise caution.