City of Vigo: Strict rules for tourists: Do you want to pee in the sea or leave a towel as a ‘reservation’? You will be punished 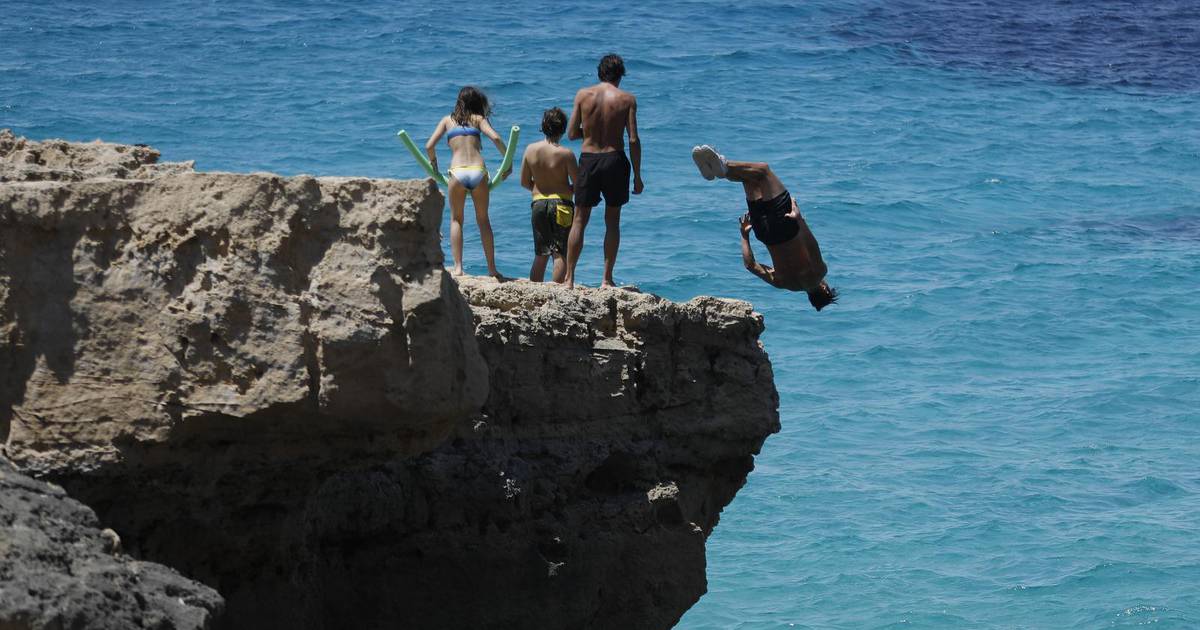 The city council of the Spanish city of Vigo has announced severe penalties for tourists. Anyone who defecates at sea or on the beach will be fined around 750 euros.

According to the Daily Mail, the city council characterized the urination as “violation of hygiene and sanitary regulations”, and in order to put an end to this problem, they plan to install public toilets on the beaches.

But the penalties for bathers do not end there. The Spaniards also announced that all tourists who wear only bathing suits or walk naked but must be careful because they could also be punished for inappropriate clothing on the street.

Since they are also fighting with waste, penalties have been imposed for anyone who leaves garbage or brings a barbecue to the beach. It is forbidden to use soap in the sea, and if you play with a stick and a ball on the beach or try to reserve a place on the beach by leaving a towel – you will be punished for that.

Viga is not the only city with fines for tourists. Both Mallorca and Ibiza announced earlier that tourists on all-inclusive holidays will be able to drink only six drinks a day, ie – three for lunch and three for dinner.

In the Balearics, there are no more sales of alcoholic beverages between 9.30 pm and 8 am, the offer of “two for one” drinks and happy hour in certain places has been abolished. The Costa del Sol region has announced that it will suppress both scandalous girls ‘and boys’ parties, and they are also considering installing noise monitors in tourist apartments.