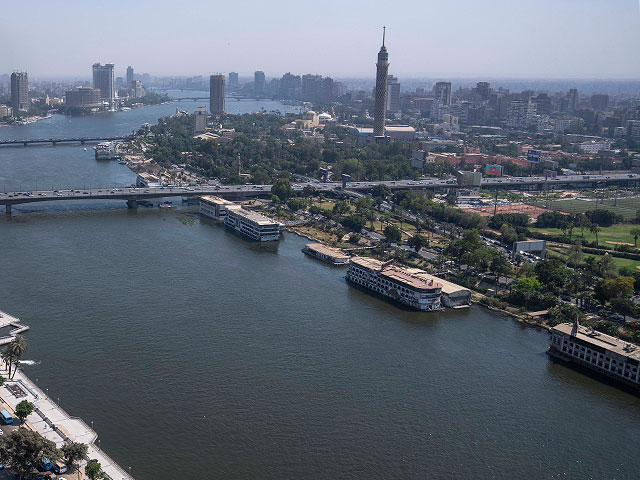 The Egyptian authorities have informed the owners of houseboats located in Cairo off the banks of the Nile that July 4 is the deadline for the removal of their property. Then the buildings, reminiscent of the Volga landing stages, will be towed for disposal.

Many Egyptians consider such houses an integral part of the panorama of the river, objects of national cultural heritage. They believe that the decision was made under pressure from developers already counting the profits from hotels and luxury housing overlooking the Nile.

In the first half of the 20th century, it was in the intellectual salons located in houseboats that modernist Egyptian culture was formed. A lot of pages have been devoted to them by the Nobel Prize winner in literature, Naguib Mahfouz.

However, authorities say the houses are breeding grounds for unsanitary conditions, were built without a permit, and many of them are simply dangerous to live in. As the head of the state administration for the protection of the Nile emphasized, the current events are the implementation of a presidential decree signed back in 2020.