Heathrow has dozens of flights canceled at the last minute 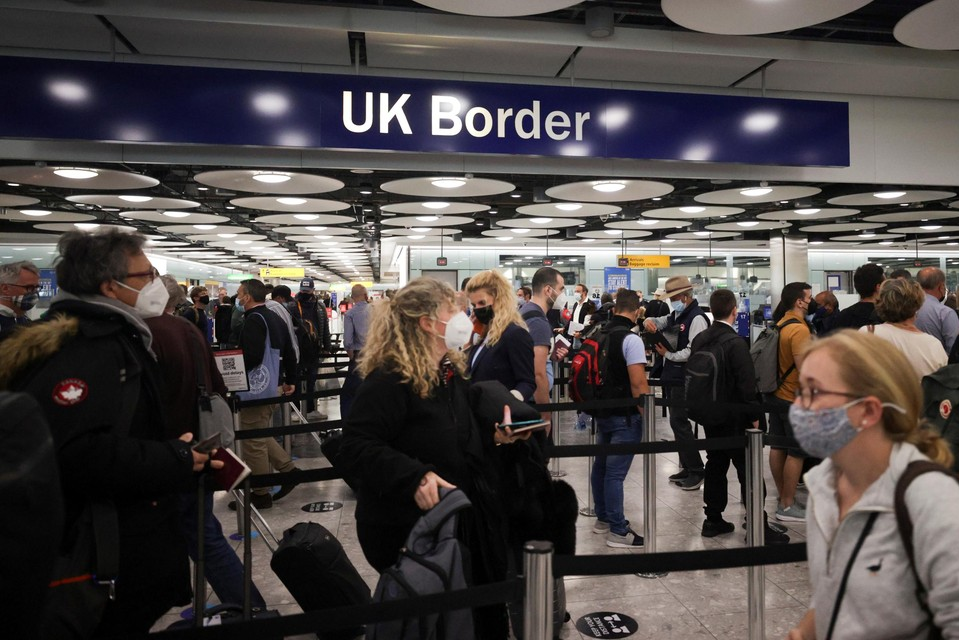 Not only Brussels Airlines is canceling more than 500 flights this summer. The largest British airport Heathrow has asked airlines last minute to cancel dozens of flights on Monday for fear of excessive crowds. About 10,000 passengers were affected, the PA news agency reported.

In total, Heathrow airlines canceled 61 flights. According to a spokesperson, there were many more travelers than the London airport could handle. The deletions were necessary “to continue working safely,” it said. The airlines were also asked not to rebook affected passengers on Monday’s flights.

Several UK and European airports have been struggling for weeks. Due to a shortage of staff – made redundant during the corona crisis – they are struggling to cope with the large influx of passengers. On top of that, there are also personnel loss – partly due to corona infections – and technical problems. Hundreds of passengers left Heathrow without baggage last weekend due to a problem with baggage handling at a terminal.