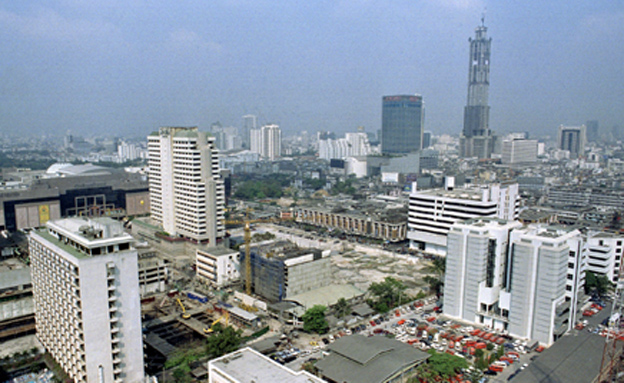 Thailand: Cafes that serve cannabis and are known as “Coffee Shops”, are opening a new front in the heart of Bangkok’s tourism. The coffee shop – RG420 which opened only four days ago in the Kawa-san district, a popular tourist area in the Asian city, is already packed with customers. This is possible after Thailand decriminalized cannabis users last June.Quick entrepreneurs who understood where things were going, rushed to open coffee shops and stores selling cannabis products throughout the capital. In the first half of 2022, 2 million tourists entered Thailand – a huge drop from almost 40 million in 2019. The owners of RG420 and other entrepreneurs see their cafes as a central attraction in efforts to bring back the tourism industry that was familiar to locals before the corona virus. According to him, hundreds of visitors come to the cafe every day, and he plans to open more: “Europeans, Japanese, Americans – everyone is looking for Thai sativa,” he told the Reuters news agency.Officials in the Bangkok administration are concerned about the negative effects from uncontrolled use of cannabis: “The law does not approve the recreational use of cannabis, so the promotion of tourism focuses on the medical aspects,” said the deputy governor of the National Tourism Authority, Siripkorn Chiosamut. According to him, the authorities decided on partial regulations such as a ban on smoking cannabis in public and a ban on its sale to those under the age of 20.

In addition, the administration is trying to correct the move in retrospect, and has established a parliamentary committee that will discuss a bill to regulate the use of cannabis, which may affect cannabis tourism and the culture of cannabis use in Thailand.