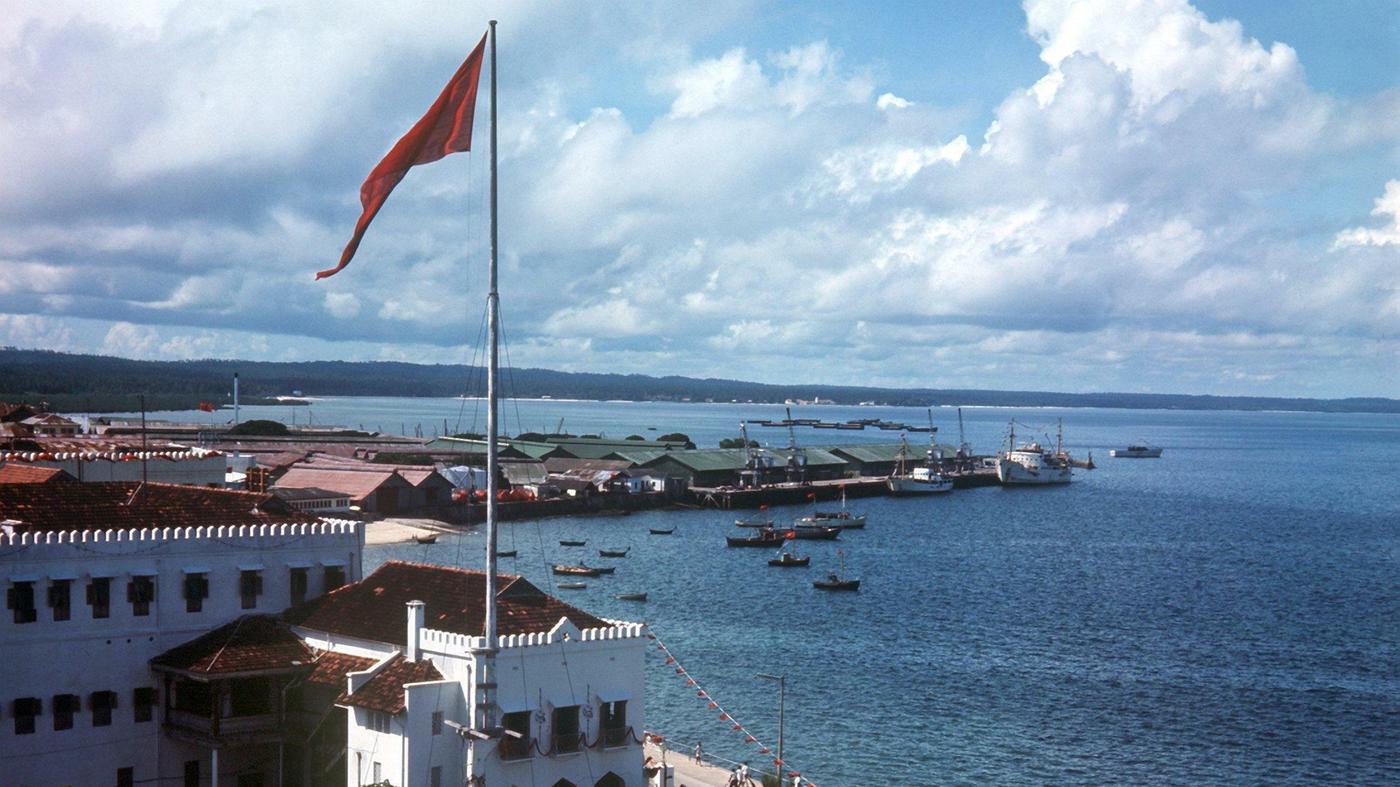 Potsdam – A delegation from Potsdam’s African sister city, Zanzibar, will be in Potsdam starting tomorrow (September 14). Mayor Ali Haji Haji will be accompanied by Mwajuma Ali Abadi, head of the social and environmental department, and Mwatima Abdalla Juma of the Practical Permaculture Institute, the city said.

During the visit, a new climate project for the development of shading systems with plants is to be promoted. The project is designed to last 2.5 years and has a budget of 180,000 euros. An application for federal funding had been made, the city said.

Both natural history museums want to work more closely together

The delegation will also visit the main committee of the city council, the botanical garden of the University of Potsdam, the garden city of Drewitz, the Humboldt-Gymnasium and the natural history museum. The cooperation between the Natural History Museum and its counterpart in Zanzibar was intensified during the Potsdam visit in July: Taxidermist Christian Blumenstein was on site and further training courses are planned.

On Monday, the delegation will travel to Dresden for the partnership conference between German and African municipalities. Potsdam and Zanzibar have been twin cities for five years, and a climate partnership has existed since 2014.