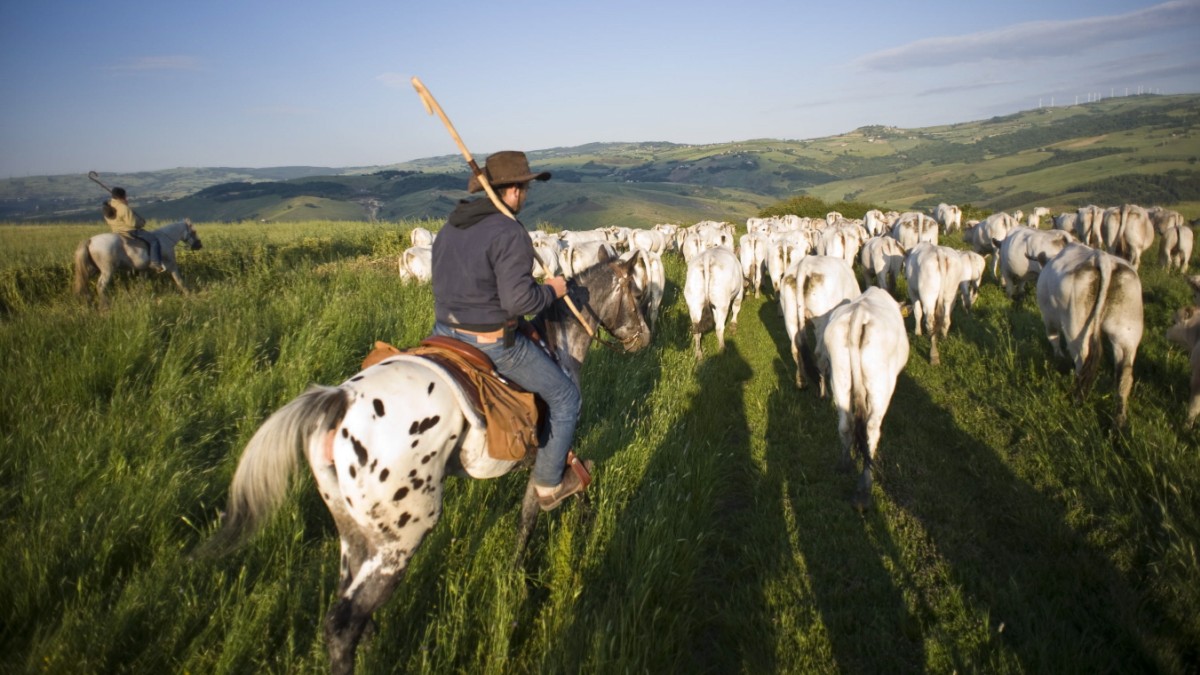 Medieval palazzi, old shepherd culture and hardly any tourists: The Molise in the south is something for holidaymakers who are curious about a piece of unknown Italy.

In the beginning there was gallows humor. Dorothy Albanese and Manuele Martelli had had enough of being misunderstood outside of their home region. “The Molise – what is that supposed to be? Where is it supposed to be?” They were asked when they were traveling in Italy. It was the same for many Molisers. Hardly anyone knew the second smallest region in the country, which is hidden between Abruzzo, Puglia and Campania in southern Italy. This stretch of land, which stretches from the mountains to the Adriatic Sea, appeared so mysterious that a bon mot made the rounds: Il Molise non esiste – the Molise does not exist. Maps of Italy are still circulating on the internet to this day, on which a sea bay is drawn instead of Molise.