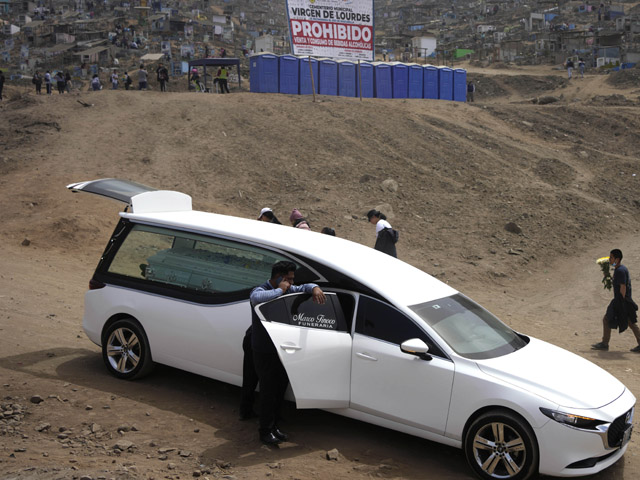 In Peru, a group of local residents captured and held captive about 70 tourists for more than a day to draw the attention of the authorities to the problem of an oil spill on the Kuniniko River, Meduza reports.

According to the publication, the protesters – representatives of the indigenous population – blocked the water communication at the beginning of the month, and on November 4 they detained a pleasure boat with tourists. Among the passengers were citizens of Peru, the United States, Great Britain, Spain, France and Switzerland. The locals planned to keep the tourists captive for about a week. During this time, the authorities had to respond to their demands.

Watson community leader Trujillo Acosta said the protesters want the government to declare a state of emergency in the area of ​​the Norperuano oil pipeline, which suffered at least 37 leaks between 1996 and 2016. The last such incident occurred on September 16, 2022. Then about 2.5 thousand tons of crude oil got into the river, as a result of which, according to local residents, a woman and two children died. According to Trujillo, the community appealed to the state 46 times for a solution to the problem, but no response was taken.

Later it became known that the leader of the community agreed to let the tourists go. “The right to life and respect for life must be of paramount importance. In light of this, we are going to provide people with everything they need to get to their destination,” Trujillo commented on his decision.