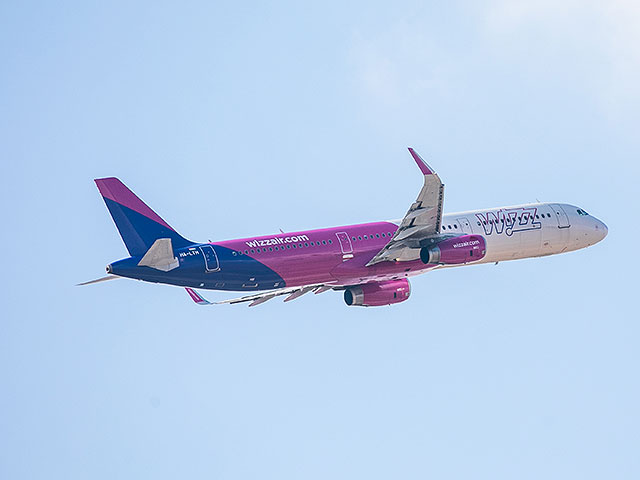 The route to Barcelona will be operated from January 9 four times a week (Sundays, Mondays, Wednesdays and Fridays).

The route to Suceava will also be operated from 9 January twice a week (on Mondays and Fridays).