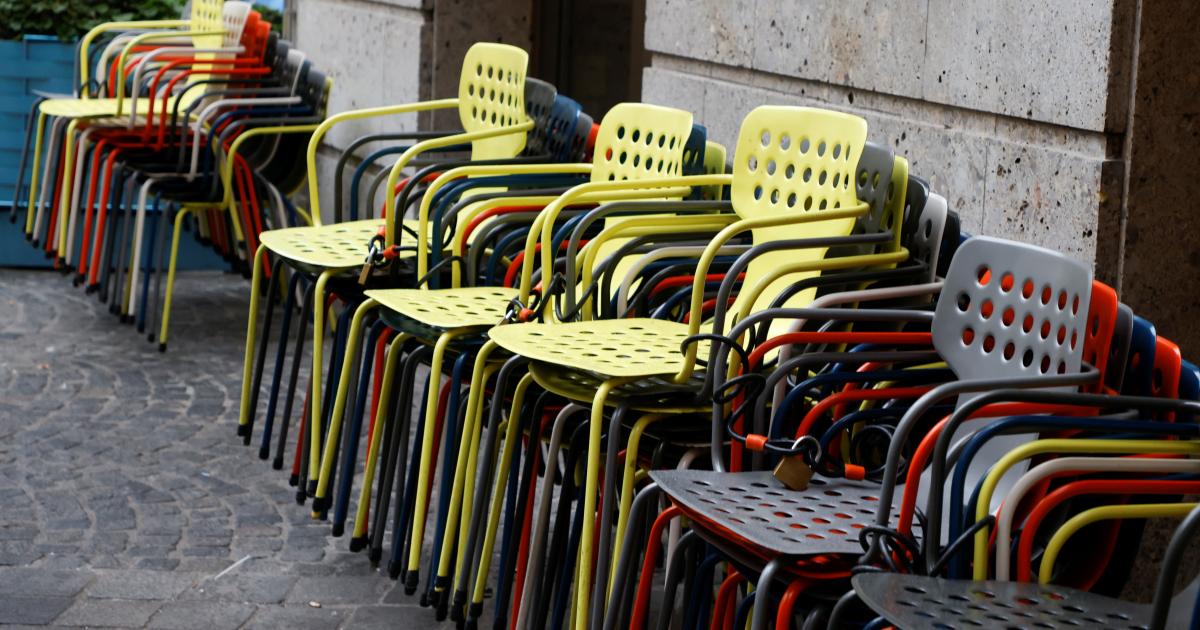 Tourism Minister Elisabeth Köstinger announces a list of funding in the tourism sector. According to this, 4.2 billion euros have been paid out to the catering and hotel industry since the outbreak of the pandemic. Of this, a good two billion in aid flowed in 2021. “Last year, more than 37,000 companies were supported and more than 400,000 jobs were secured,” says Köstinger (ÖVP). On average, 32,000 euros went to catering companies and 60,000 euros to hotel companies.

The most important instrument in 2021 was the default bonus, which has so far accounted for a total funding amount of more than 1.3 billion euros. The failure bonus covers a maximum of 80,000 euros per month and thus the majority of the companies affected. If necessary, the aid will be extended and adjusted beyond the end of March.
“For companies that need more liquidity due to being particularly affected and corresponding losses, there is compensation for losses with a maximum sum of 12 million euros,” says Köstinger. “In addition, there are special measures such as the protective shield for the tour operator industry or insolvency protection for travel agencies.”

Private room landlords have also been a major concern since the beginning of the crisis. A total of around 72 million euros have been paid out to this industry so far. “With these grants, we have found a good solution to also be able to support and maintain small, private accommodation establishments. On January 17th, the application will start for the hardship fund for agricultural and forestry companies and private room landlords,” said the politician.

A quarter of the companies have not hired any apprentices

Regarding the lack of employees in the catering and hotel industry, which was a problem even before Corona and was exacerbated by the pandemic, Köstinger said in an interview with the APA that the planned labor market reform should also remedy this. There is a lack of specialists and assistants, who are currently not fully available. According to Köstinger, one is in coordination with Labor Minister Martin Kocher (ÖVP).
In tourism in particular, measures and framework conditions are needed that motivate employees to work there, said Köstinger. “Due to the pandemic, we are also missing a lot of apprentices. Due to the many lockdowns, a quarter of the companies no longer hired any apprentices.” Here, too, the Ministry of Labor is in agreement. The companies should be given the security to train apprentices again – after all, the apprentices are the specialists of tomorrow.