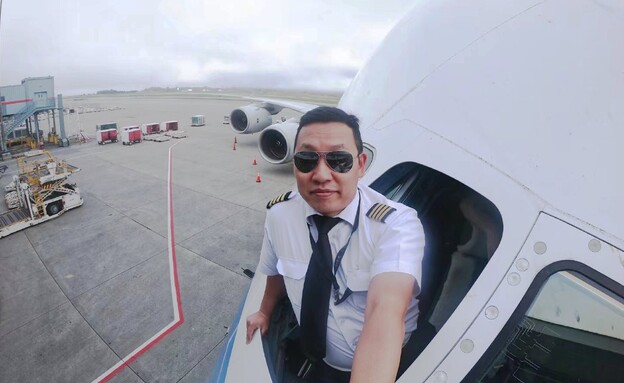 The many closures that Ma Jian has made have stemmed from the strict instructions of the Chinese government that does not facilitate with its air crews and does not make discounts for them, this while it has carried cargo flights to various destinations in the world in the past year.

Ma Jian, our 2021 “King of Quarantine” A380 captain, was quarantined for a total of 189 days and 4,536 hours during the year. On duty in 2021, he delivered thousands of passengers and supplies around the world onboard the superjumbo #A380#FlyWithCSAir pic.twitter.com/PxPmfwqnI8

China Southern Airlines, the largest airline in China and the fifth largest in the world, had to deal with the difficulty of continuing to work during the corona, as most of the company’s employees spent hundreds of days a year in isolation. Thus, quite a few pilots have passed about 300 days of isolation in two years, and there is also a flight attendant who has passed 310 days in the last two years, but none of them, as mentioned, reached the monstrous number of Ma Jian.