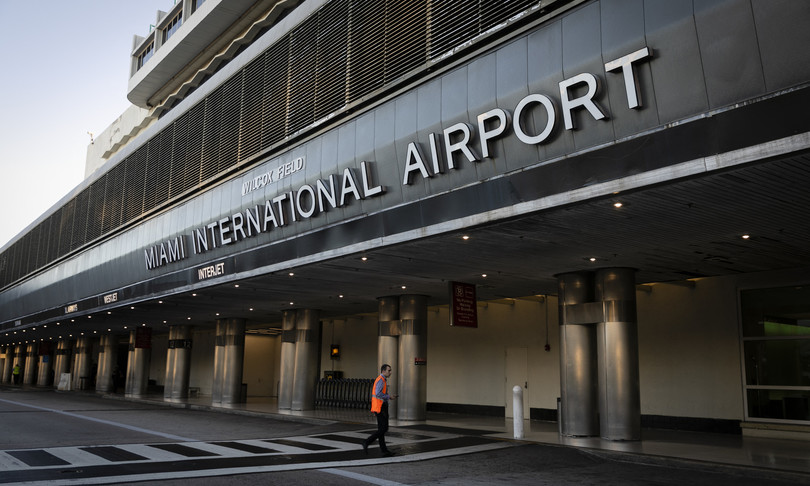 The plane was carrying 129 passengers and 14 crew members. “Back at the Miami airport, the passenger was escorted out of the aircraft by the police without incident,” a police source told CNN.