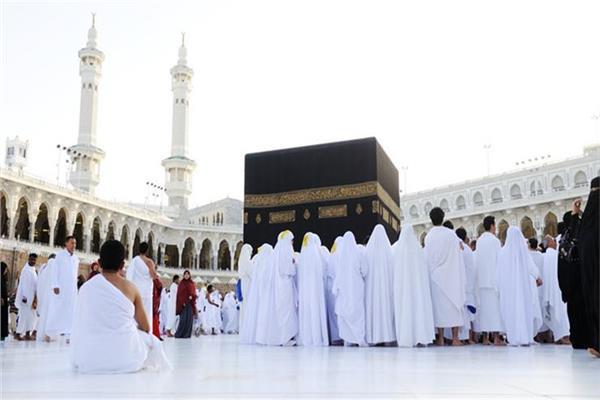 Many religious tourism companies Organized for Umrah started to reduce Prices for Umrah Shaban and Ramadan After lifting the precautionary measures from the Saudi side.

Muhammad Al-Jundi, a member of the Chamber of Tourism Companies, confirmed that with Opening all Saudi airports you will Reduce airline tickets Due to the reduction of precautionary measures, indicating that the decrease amounted to 5 thousand pounds in one program.

Al-Jundi explained that the small number of Egyptian pilgrims is a major reason for the increase in the prices of Umrah for the year 2022, and if the numbers increase, the prices will decrease significantly and significantly, stressing that there is no reason for the small number of Egyptian pilgrims now, especially with the lifting of precautionary measures by Saudi Arabia.

For his part, a former member of the Board of Directors of the Chamber of Tourism Companies and a member of the Chamber of Religious Tourism Companies confirmed that, of course, the lifting of precautionary measures by the Saudi side will affect the prices of Ramadan Umrah and will witness a decrease, but talking about the extent of the decline and its percentage “early” now because organizing this will be with several parties However, in general, there will be a decrease in the prices of Umrah programs.

It is reported that the Minister of Islamic Affairs, Call and Guidance in Saudi Arabia, Sheikh Dr. Abdul Latif bin Abdulaziz Al Al-Sheikh, confirmed that feelings are indescribable with the decision to return to the mosques and mosques of the Kingdom after the distance and precautionary measures caused by the Corona pandemic, extending thanks and appreciation to the rational leadership represented by the Custodian of the Two Holy Mosques and the guardian His covenant on the efforts that he described as great and sound, to overcome the pandemic and preserve the health of those who go to the houses of God.
This came in tweets simultaneous with the statement of the Ministry of the Interior tonight, which stipulated the abolition of social distancing in mosques and mosques in the Kingdom, in which he said: “We are experiencing feelings of joy at the return of life to normal in mosques and mosques. The Crown Prince for the great efforts and sound decisions that contributed to overcoming the pandemic.

He added, “I also thank my fellow mosque employees and worshipers for their cooperation with the ministry.”

In a second tweet, he said: “With good news to stop the application of social distancing measures in mosques and mosques, we ask God to reward the Custodian of the Two Holy Mosques and His Highness, the Crown Prince for the efforts they have made to preserve the health of those who go to the houses of God,” concluding his tweets by saying I also thank my fellow mosque employees and worshipers for their great care, which, after God’s success, contributed to overcoming the pandemic.

“The Hero’s Path” by Tim Parks: A Wandering Through Italy