Egypt: The Ministry of Antiquities participates in sponsoring the activities of the Miss World competition for tourism and the environment 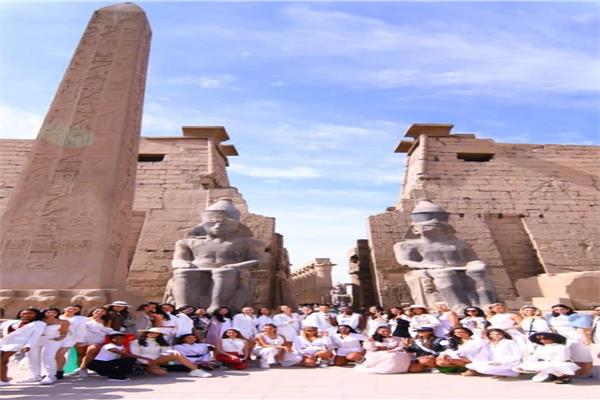 The Luxor Temple, and the Royal Processions Road, known in the media as the Way of the Rams, hosted the Miss World competition for tourism and the environment, which is held under the auspices of the Ministry of Tourism and Antiquities represented by the Egyptian General Authority for Tourism Activation, and organized by a private company in cooperation with the United Nations Program, and its effectiveness continues during the period From 6 to 18 March, it will be hosted by Luxor.

And 65 countries around the world are participating in this competition, and its activities have started, and the contestants have started in delegations from their countries to Egypt gradually starting from last March 6 at Cairo Airport, then they toured Hurghada during which they visited many tourist areas and resorts.

During the next few days, the contestants will visit some tourist and archaeological sites in Cairo.

Ms. Maha Galal Eid, Director General of Tourism Awareness at the authority, explained that the authority also participated in providing facilities for receiving contestants and guests participating in the competition at Cairo and Luxor airports, and distributed propaganda materials to them about the Egyptian tourist destination and its various and varied products.

The ministry’s sponsorship of such events and events that are held in various tourist cities comes within the framework of implementing the media strategy to promote the Egyptian tourist destination. 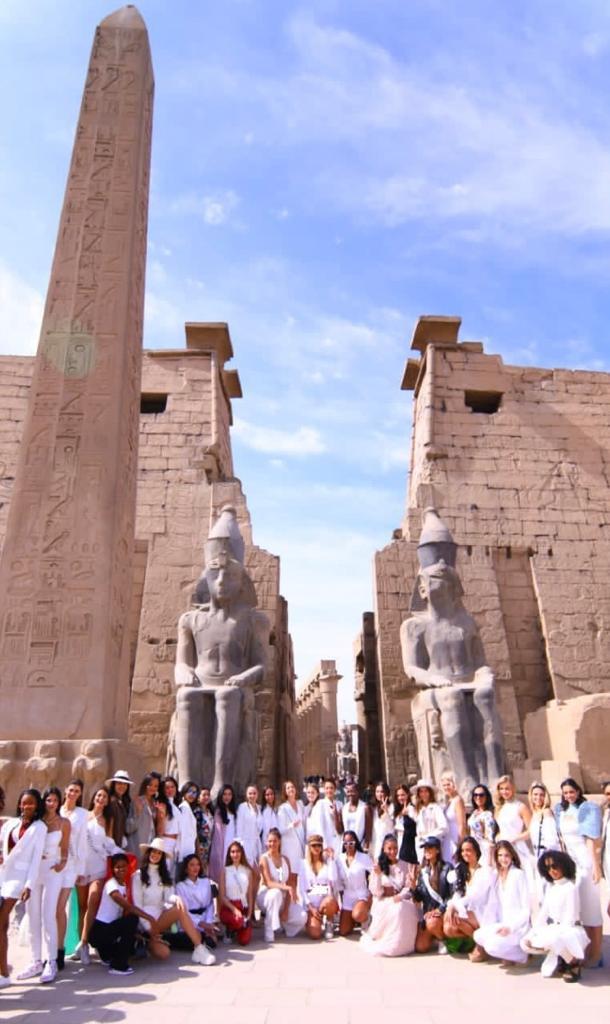 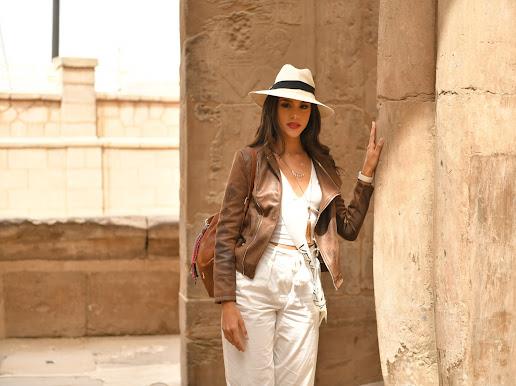