A dazzling discovery for 2022: 10 photos of amazing tombs in Saqqara 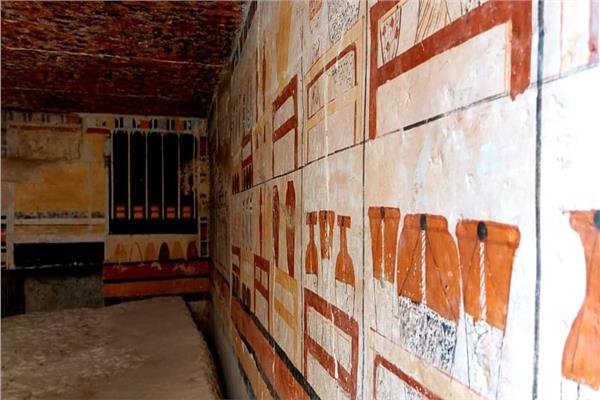 Therefore, we monitor 10 photos that tell of the most important archaeological discovery of 2022, exclusively in Egyptian hands. Where the Minister of Tourism and Antiquities inspected a new archaeological discovery, the details of which will be announced on Saturday, and Dr. Khaled El-Anany thanks the work team for their efforts and confirms that all these discoveries were made by purely Egyptian hands.

Mostafa Waziri, Secretary-General of the Supreme Council of Antiquities and head of the mission, confirmed that the excavations of the Egyptian archaeological mission working in the area northwest of the pyramid of King “Marinara” in Saqqara, resulted in the discovery of 5 inscribed tombs from the eras of the Old Kingdom and the first transition, containing many burials and archaeological finds. . 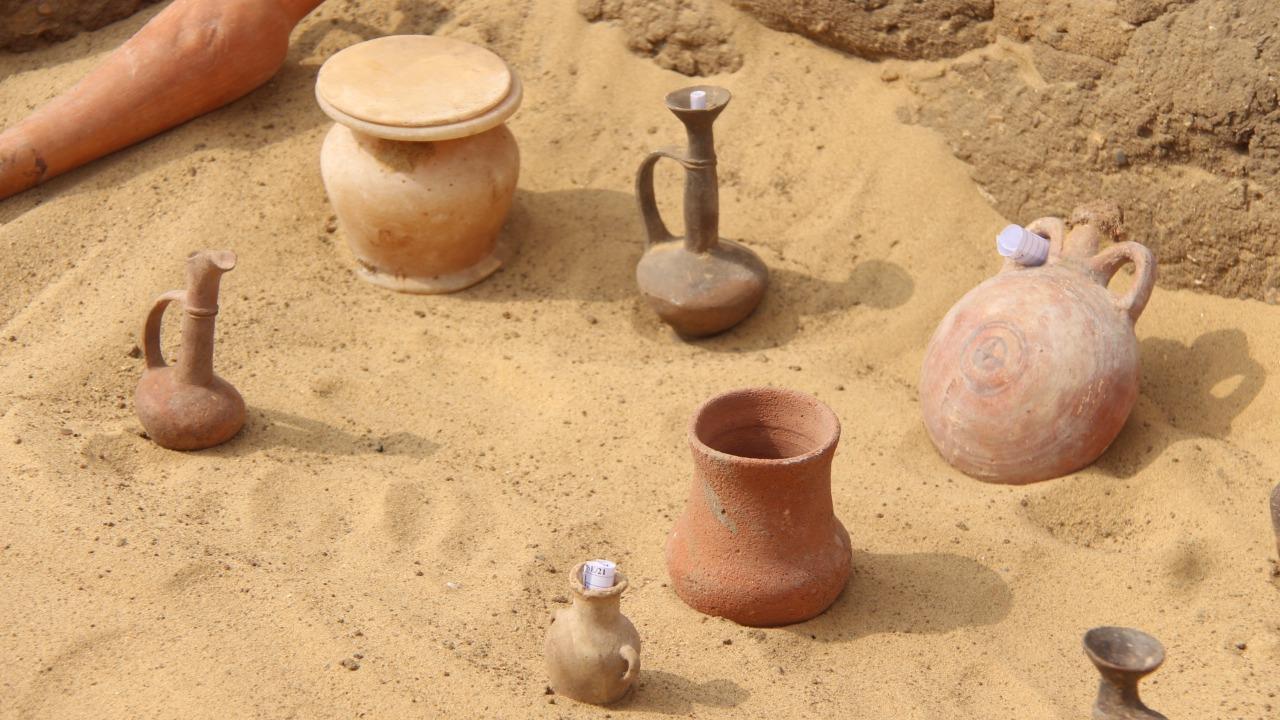 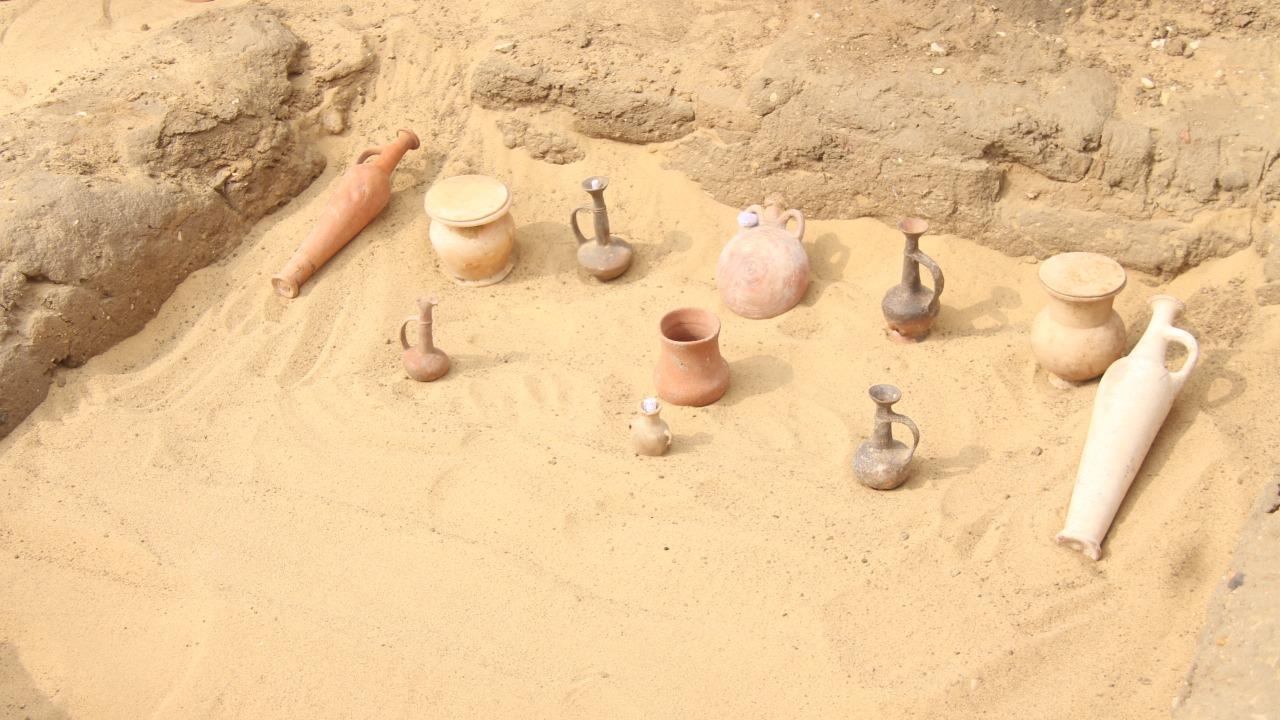 Dr. Mustafa Waziri explained that the first cemetery of the tombs discovered for a person named “Eri” of a senior statesman, consists of a well that leads to a burial chamber whose walls are carved with pictures of many funerary scenes, including scenes of offering tables, the facade of the palace, and the seven oil pots. It has a huge sarcophagus made of limestone, in addition to carved pieces belonging to the owner of the tomb, and the mission is now working on assembling them.

As for the second tomb, it probably belongs to the wife of a person called “Yart”, because of its proximity to his tomb. It consists of a rectangular well. As for the third cemetery, it is for a person called “Bi Nafarhafayi,” who held several positions, including the sole Samir, the supervisor of the great house, the chanted priest, and the purifier of the house, while the fourth cemetery is a rectangular well located at a depth of about 6 meters below the surface of the ground for a woman. It is called “Betty”, which bore the titles of Muzna, the only king and priestess of the goddess Hathor.

The mission will continue excavations at the site to discover more of its secrets, as the mission is currently working on cleaning these tombs and archaeological documentation is underway.

It is worth noting that the Egyptian archaeological mission had announced over the past years a number of important archaeological discoveries in the Saqqara antiquities area, including the discovery of hundreds of colored human coffins containing mummies in a good state of preservation for senior statesmen and priests from the 26th dynasty, which was chosen among the best 10 archaeological discoveries in the world for the year 2020, in addition to the discovery of two tombs from the era of the Fifth Dynasty of the purified priest “Wahi” and the supervisor of the royal palace “Khoei” and a number of cat tombs.