Traveling alone: ​​What is important for a great holiday alone 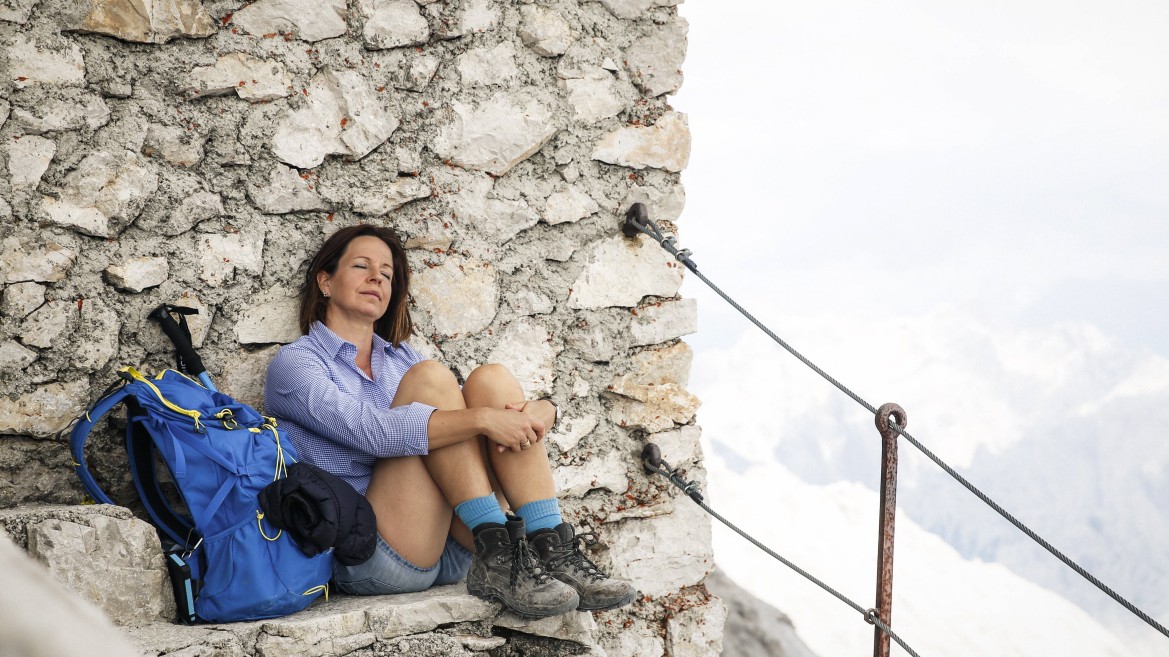 Cat table and broom cupboard – that’s the cliché of the single traveler who is badly placed in the restaurant and spends the night in a carelessly furnished cupboard. Even if this idea is outdated: being single among couples on vacation – that can be frustrating. While lone travelers don’t want to be the unfortunate fifth wheel in a group of couples, couples sometimes worry that their togetherness might be disrupted by singles. However, singles are by no means a fringe group: In 2020, 18.1 million people lived in one-person households, as determined by the Federal Statistical Office – and the trend is rising. The majority of those living alone live in cities and metropolitan areas, there are slightly more women than men.