Egypt | In celebration of Mother’s Day: 20 artifacts will be exposed to museums in March

Museums nationwide have chosen some artifacts to be the pieces of the month of March, as part of their monthly tradition through a public referendum through their own pages on social networking sites Facebook. Society.

The selection was made on the artifacts related to women and mothers, on the occasion of the celebration of Mother’s Day, where the museums of: “Hurghada, Nubia in Aswan, Suez National, Kafr El-Sheikh, and the antiquities of Mallawy display the statue of the goddess “Isis” breastfeeding her child Horus.

The material for making these statues varies between wooden, schist, copper and bronze, because of their special importance. She is one of the main figures of the ancient Egyptian religion, and her name means “the throne of the throne”, and she represents the image of the ideal mother and faithful wife. She is also the idol of motherhood and childhood, and she is often shown carrying Horus in her lap.
And her worship spread in Egypt during the Egyptian dynastic era, and spread more widely during the Hellenistic era in Egypt and Isis became worshiped throughout the Roman Empire, her worship ended with the spread of Christianity in the fourth and fifth centuries AD.

Islamic art museum:
Displays a wooden mihrab from the scene of Sayyida Ruqayya, from the Fatimid period.

Coptic Art Museum:
It displays a piece of Qabati tapestry decorated with the image of a woman around which there are four bowls with birds inside, from the sixth century AD.

Muhammad Ali Palace Museum in Manial:
It displays an oil painting of Amina Hanim, mother of Prince Muhammad Ali Tawfiq, nicknamed (The Mother of the Benefactors). The image is on canvas inside a gilded frame surmounted by the royal crown.

Royal Vehicles Museum:
It displays the Princesses Coupe, a closed chariot painted black, from the era of Khedive Ismail and was used to transport princesses in ceremonies and official occasions.

Animated Tours:
It displays a stone pillar crown, on either side of which is a statue of the goddess Hathor, a symbol of heaven, love and motherhood.

Cairo International Airport Museum 2:
Displays a gold brooch in the form of a ballerina in her gem-encrusted dress, from the 19th-20th centuries, from the collection of Jananyar Hanim and Queen Farida.

Cairo International Airport Museum 3:
His porch displays a view of Queen Hatshepsut, from the era of the New Kingdom.

Farouk Corner Museum in Helwan:
It displays a table made of wood in the pharaonic style, from the outside in the form of a book, and it contains two dice of seashells and game stones of ivory and ebony, from the 20th century AD.

The Police Museum in the Citadel:
It displays a painting of Raya and Sakina, the two most famous serial killers in Egypt during the early twentieth century.

Alexandria National Museum:
The statue of “Marsa Ankh” shows standing, wearing a transparent robe, with her hands outstretched on both sides, and she wears a short wig, and the eyes are inlaid with rock crystal.

Sharm El Sheikh Museum:
It displays a group of wooden statues of offering bearers; They are the women who carry some food to the deceased in the other world, from the era of the Middle Kingdom.

Tanta Archaeological Museum:
A bronze statue of Isis displays Aphrodite, the goddess of love and beauty in the Greco-Roman era.

Matrouh Archeology Museum:
The lower part of the statue displays “Ho Rassi”, which presents the sarcophagus of the goddess Hathor, “the goddess of motherhood, beauty, music, love, mining, and heaven in the ancient Egyptian from the era of the 22nd Dynasty.”

Tell Basta Museum:
It displays a piece of burnt clay, in the form of a bed with a woman in a resting position, with remnants of brown and white colors

Kom and Shem Archeology Museum in Fayoum:
It displays four heads of a hollow pottery woman showing hairdressing from the Greek period.

Sohag National Archeology Museum:
A schist statue of the goddess “Isis” on her head displays a crown from the Greco-Roman era.

New Valley Archeology Museum:
It displays a limestone statue of the ruler of the oases (Emi Bibi) and his wife (Nefir Nsut) sitting on a chair and each placing his hand on the other’s shoulder and engraved with hieroglyphs, from the era of the Old Kingdom.

Mummification Museum in Luxor:
The museum displays a wooden statue of the goddess Isis, the symbol of motherhood, love and beauty, goodness and giving, magic, supplication and healing, and she is the most famous Egyptian deities.

China announces the discovery of 12,000 relics dating back to the Stone Age 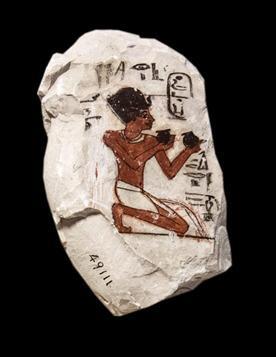 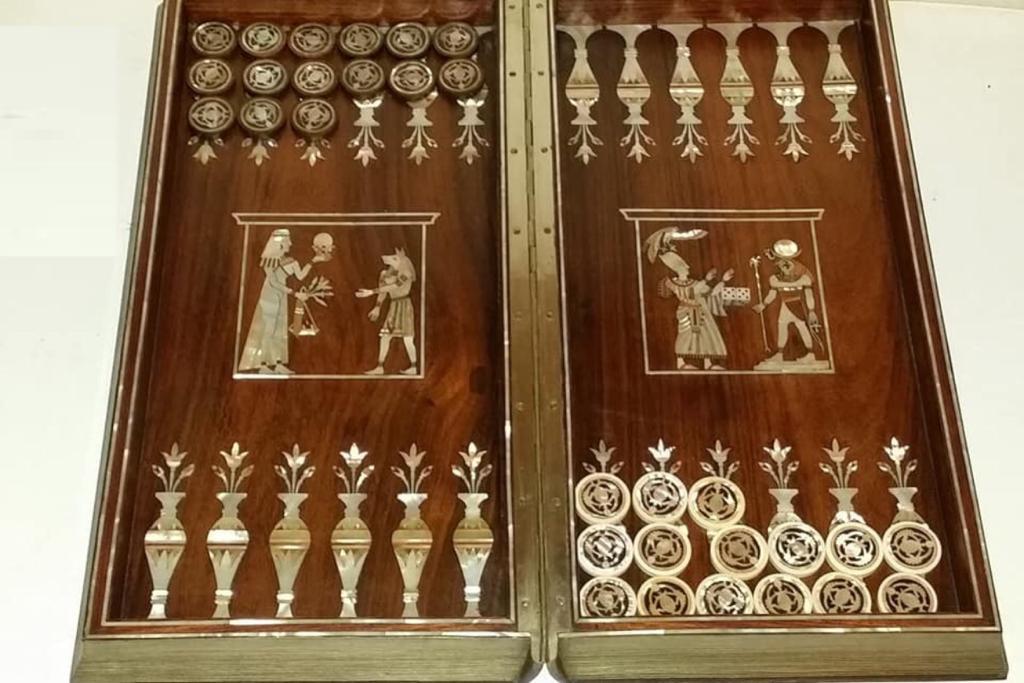 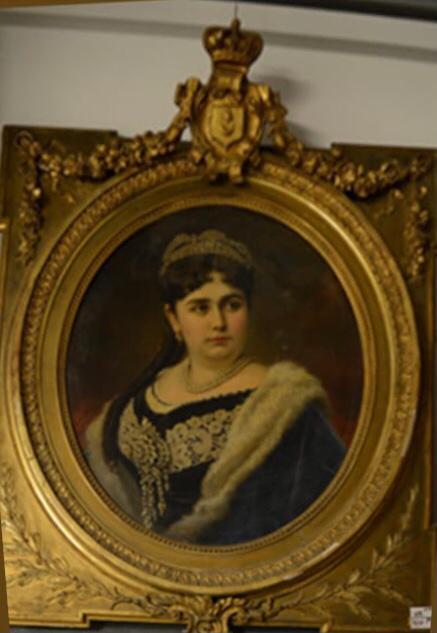 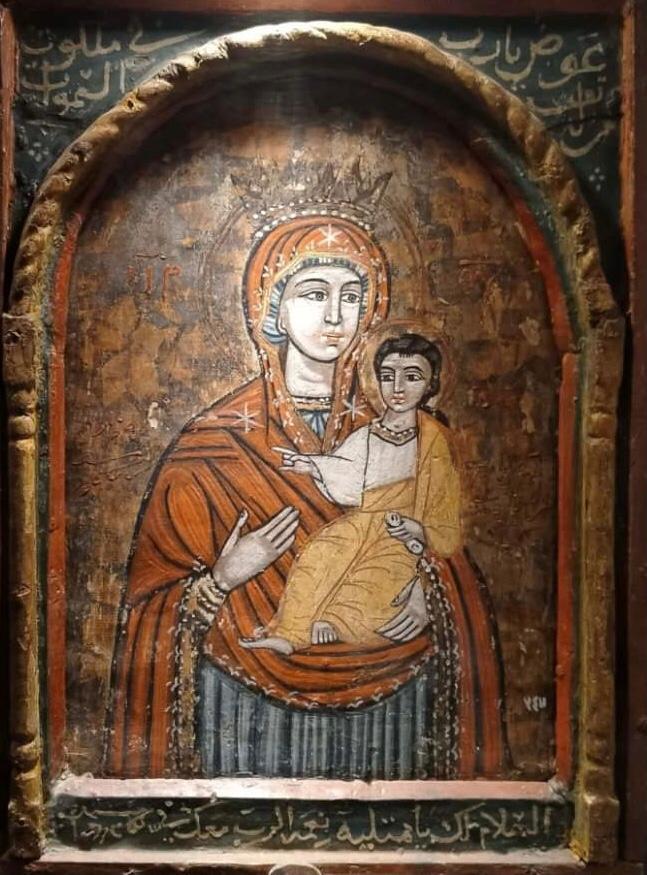