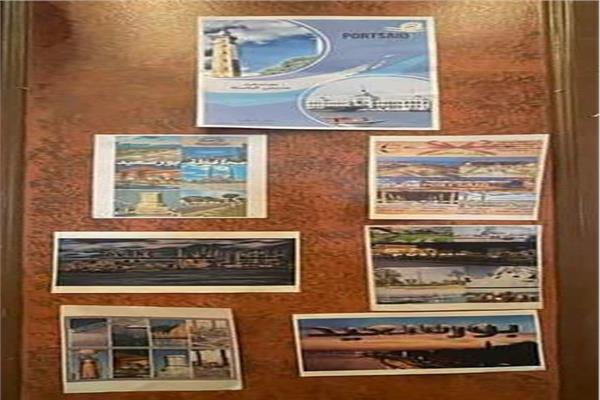 The office of the Egyptian General Authority for Tourism Activation in Port Said, in cooperation with the Directorate of Education, organized an art competition for school students in Port Said for all different age groups, to design the most beautiful cover image that reflects the tourist and archaeological landmarks in Port Said.

Maged Abu Sedira, head of the Central Administration of Tourist Offices at the Egyptian General Authority for Tourism Activation, explained that this competition comes within the framework of the “Know Your Country” initiative launched by the ministry during the month of December 2020, which aims to raise tourism and archaeological awareness for citizens and enrich their knowledge and experiences with the components of their country. Tourist and archaeological, in addition to the consolidation of the tourist and archaeological landmarks of the province in the minds of students.

For her part, Samah El-Leithi, Director of the Authority’s office in Port Said, said that the competition was attended by a large number of students from all educational levels in Port Said public, language and private schools, where 50 cover photos designed by students were presented, which were evaluated and the best 7 photos were selected, and the winners were handed over Prizes and souvenirs, in an honoring ceremony in the presence of the director of the Nile Media Center, the director of the activities department in the Directorate of Education, and the journalist writer Sayed Abu Al-Yazid, in addition to 100 male and female students from the governorate, participants in the competition and their parents.

She added that during the coming period, in coordination with the Director of the Educational Administration, a number of awareness trips will be organized for students to encourage them.