Daily Mail: Egypt is the second best tourist destination to spend the spring of 2022 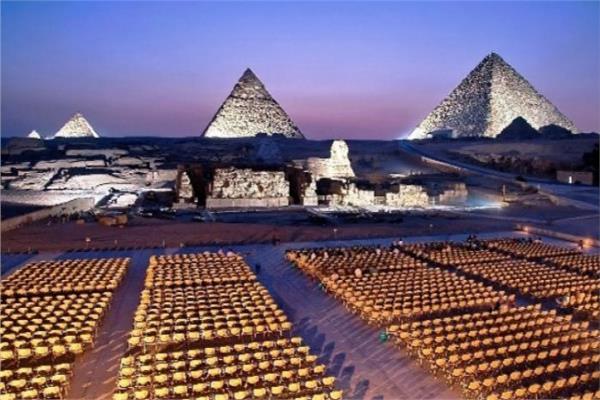 The British newspaper “Daily Mail” published a list of the best destinations for spring and summer holidays 2022, and Egypt came in second place on the list after the US state of Florida.

The newspaper wrote the article under the headline “Top Holiday Destinations for 2022: Travel Trends to Watch and Where to Go in Spring and Summer.”

The newspaper said: The world, which is emerging into the light after two years of frequent closures and complex travel controls, is searching for the perfect vacation to satisfy the growing sense of roaming in sunny and full of life.

She explained that according to a report by hospitality group Accor, nearly four in five Britons are planning a holiday this year.

The newspaper added that Egypt is among the most prominent destinations for this year, and advised a visit to Cairo, which it described as a vibrant capital and home to the great pyramids.

She said that later this year, the new Grand Egyptian Museum will be fully opened, and advised a visit to Marsa Alam, which she described as a divers’ paradise on the shores of the Red Sea.

Read also:- Working hours of tourist restaurants and cafeterias during the holy month of Ramadan

It also put Luxor on the list of must-visit attractions, and said that it is compared to an open-air museum, and is a treasure trove of artifacts and a site for the ancient city of Thebes.

She advised increasing Hurghada, considering it a resort-style vacation spot near Giftun Island.

Few countries boast the same mix of stunning landscapes and amazing history, stressing that this year promises to be a successful year for Egypt as well.

She also pointed out that there are many experiences that can be explored on the occasion of the 100th anniversary of independence and the centenary of the discovery of Tutankhamun’s tomb.

In third place, the “Daily Mail” chose the British city of Birmingham, and in fourth place came Spain, then followed in fifth place, Greece, and then Jamaica in sixth place.