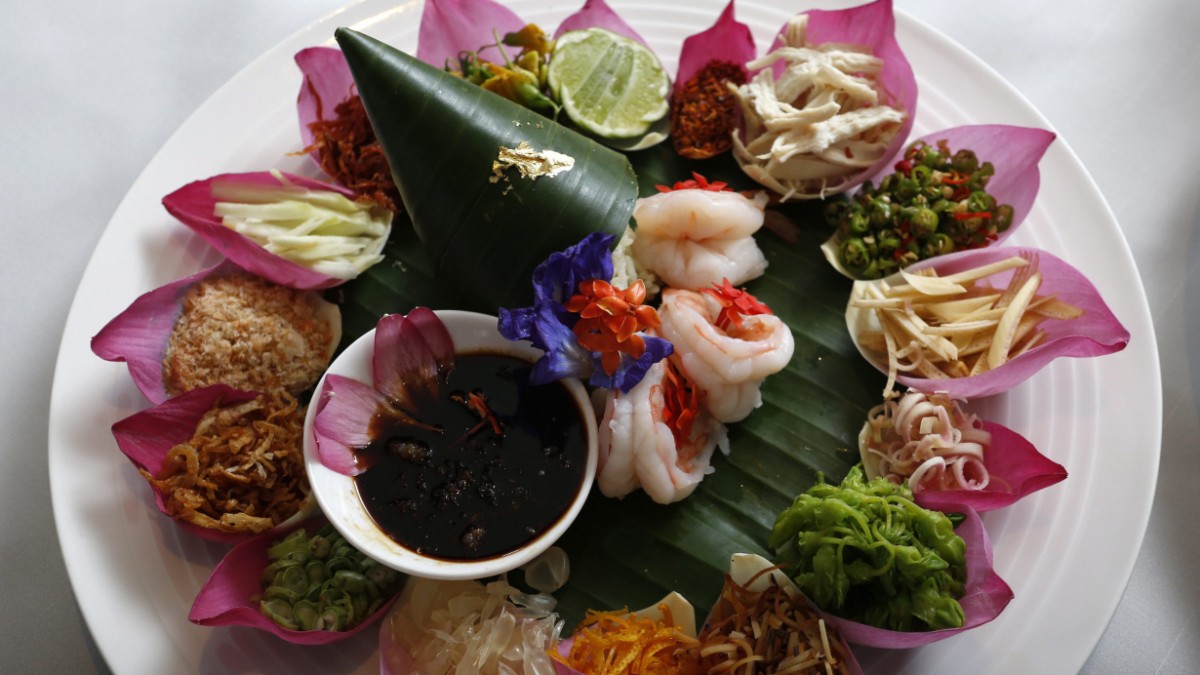 Sun and beaches – of course! Mediterranean way of life – absolutely! Pretty towns and cultural monuments – possibly these too. There are many good reasons why we love to travel to Italy. A central one is the culinary art: Prosecco, pizza and pasta nowhere taste as good as in the country of their origin, the same applies to tramezzini, tiramisu and a nice Trebbiano.

Because let’s be honest: Despite the heat and the Colosseum, we wouldn’t be drawn across the Alps that often if we were served blood sausage for breakfast there, greasy fried fish during the day and a roast drowned in thick mint sauce or a sheep’s stomach filled with innards in the evening with the addition of beets and cabbage. So you could eat in Italy what the British eat at home.

Fortunately, however, Italians cook what they cook. Which is why their dishes are popular with holidaymakers, also compared to what they are served elsewhere around the Mediterranean: Greek cuisine is too meaty, French too complicated, Spanish too German and Turkish too all-inclusive.

What is on the table during the holidays is definitely a decisive criterion when choosing a holiday destination. Of course, every country has its specialties, not just Italy. But with some of these foods, drinks and other stimulants, it is more the case that tourists come in spite of them and not because of them. Think of Hákarl, meaning fermented shark in Iceland, and the ubiquitous butter tea in Nepal.

In Thailand, on the other hand, people are proud of their jasmine rice, which is only available there, as a high-ranking representative of the Thai health authority once again emphasized at a conference – this rice secures a unique selling point for his country, according to the man. Now, jasmine rice is by no means a deterrent to eat. But nothing that would make you fly to Southeast Asia. Sun and beaches – of course! But jasmine rice?

With this alone, tourism cannot be stimulated again after the hoped-for end of the pandemic. That was also clear to the man from the health department when he made this comparison. The conference he was speaking at was only very marginally about jasmine rice. Rather, it was about hemp. The daring idea that if Thailand legalized cannabis would be another unique selling point in the region. And one that promotes health and generates income. So far, Thailand has been pursuing a very rigid drug policy.

Officially, the man from the health department spoke of medical marijuana with a low THC value, which is not suitable as an intoxicant. However, he is certain that nine out of ten tourists would like to try cannabis products. Secretly, it should be clear to him what quality the fabric must have so that enough holidaymakers consider it an intoxicating idea.