Trouble at customs: not all food may be imported 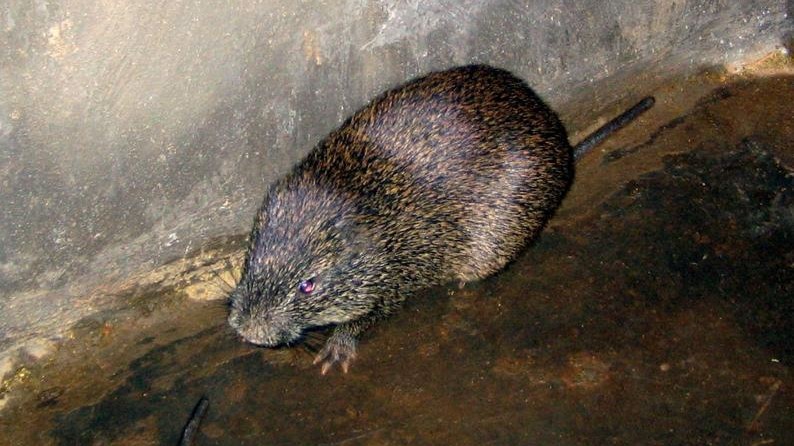 Of course there are travelers who carry forbidden things with them with criminal intent. Another gang has just been busted while embarking who wanted to smuggle 30 kilos of cocaine from Brazil to Europe on a transatlantic cruise. This has apparently become a popular route: from the Brazilian port of Santos, messengers keep trying to bring drugs across the Atlantic on tourist ships. A few weeks before the current find, couriers had made it to Spain and France on this route with 66 kilos of cocaine in their luggage and were only caught there.

Less serious, but also illegal, is the failed attempt by a traveler to import a pair of goldfinches from Morocco to Germany. Customs officials discovered and secured the birds at Hamburg Airport. The details of this case are complex, and animal welfare is only a side issue. Rather, criminal tax proceedings have been initiated against the traveler in this matter.

Sometimes, however, things are taken along on trips without any malice – and still cause annoyance or at least annoyance. For example, last summer, raw chicken was circling between suitcases on a baggage carousel at Seattle Airport: a passenger’s cooler had opened.

The cane rat, which a traveler from Africa had recently brought to Munich, had already been grilled. It was intended as food for the journey, but customs officials at the airport confiscated the roast because the meal was “food that could not be imported,” according to the German official’s reasoning. Cane rats are related to porcupines and are eaten in some sub-Saharan countries.

Animal epidemics are feared in this country. The cane rat was therefore “professionally eliminated”. It remains to be seen whether that means that customs officials have tasted it, whether sweet or spicy mustard goes better with it and whether a wheat beer or a heavy red wine is recommended as an accompaniment. In any case, the traveler who lost his food must have had his own thoughts when he was finally able to leave the security area of ​​​​Munich Airport: after all, from the point of view of (at least) foreigners, such strange things as white sausages and meat loaf are served as food without hesitation. Compared to that, a professionally grilled organic cane rat entrecôte is supposed to be a health hazard?